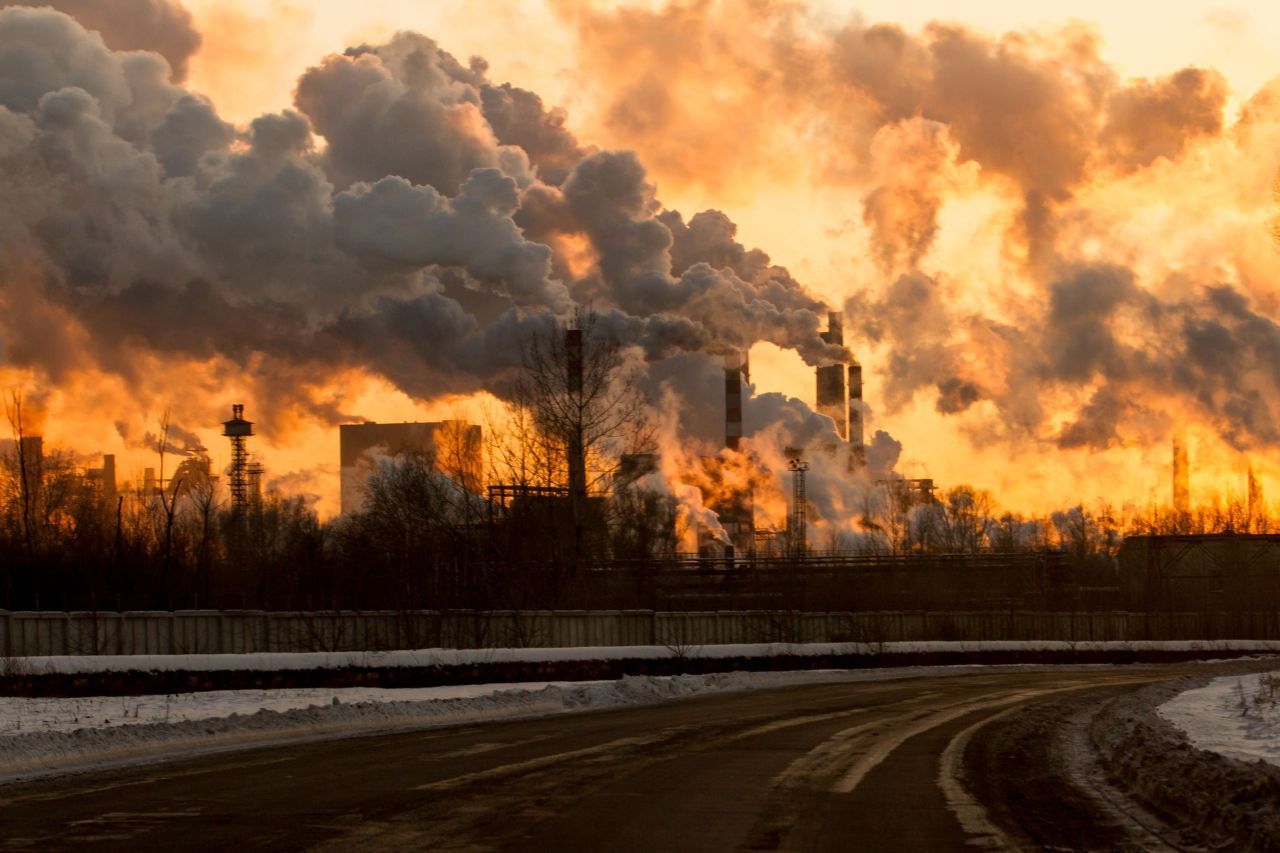 An image of a coal-fired power plant (123rf)

Seoul-based not-for-profit organization Solutions for Our Climate said the failure to scrap what was proclaimed to be Hyundai E&C’s final coal project “directly contradicts the company’s own ESG vision” and neutralizes the impact of Seoul’s pledge to end public overseas coal power financing in line with its carbon neutrality initiative.

“Hyundai E&C’s apparent plans to build one final coal plant defeats the sincerity of the company’s coal exit, and contradicts its own attempts to build a reputation as a forward-thinking and sustainable company,” said SFOC’s Climate Finance Program Director Youn Se-jong in a statement.

This comes a few days after Hyundai E&C Chief Executive Officer Yoon Young-joon sought to quell environmental concerns surrounding Quang Trach 1 project in a letter to climate activist groups Market Forces, Mekong Watch, Friends of the Earth Japan and Fridays for Future, in response to their calls for withdrawal. The letter was disclosed on July 23 by SFOC. The consortium comprising Hyundai E&C and Mitsubishi won a combined $1.3 billion contract in June to build a thermal power plant in Vietnam’s central province of Quang Binh over the next two years.

The coal project will be subject to “far stricter” environmental standards, as the builder is required to adopt ultrasupercritical technology for power generation for the first time in Vietnam, Yoon noted. Moreover, the techniques to reduce gas emissions will be in place, such as flue gas desulfurization and selective catalytic reduction, according to the letter.

As a result, the project will be executed by emitting dust, nitrogen oxides and sulfur oxides below the level suggested in guidelines by the World Bank and the Environmental Impact Assessment, the letter said.

But Youn of SFOC insisted that exiting from the Vietnamese project was the only option to meet responsibilities based on its sustainability initiative.

Hyundai E&C said the company “will walk through the stages of ongoing coal thermal power plant construction to reach an end, and forestall any financing to a coal power project, or engagement in its construction, in Korea an abroad,” in a sustainability report released on July 23.