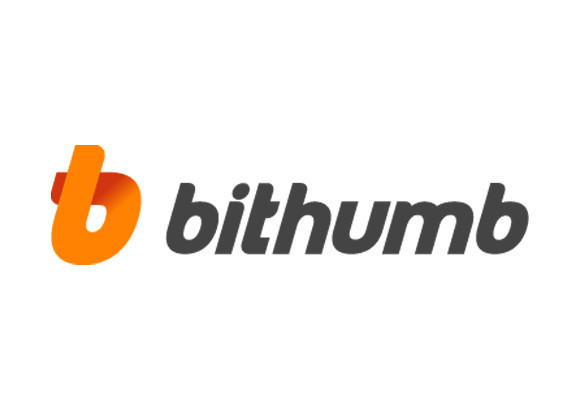 Bithumb, one of South Korea’s major cryptocurrency exchanges, will stop accepting registration for overseas users and block access from traders in four more countries that have been added to a money-laundering watch list.

The cryptocurrency exchange will no longer receive applications for trading from overseas users starting 3 p.m. on Aug. 13. The same rule will be applied to foreign citizens in South Korea who do not have an alien registration card, it said.

Both registrations and transactions will be suspended for users from four additional countries -- the Philippines, Malta, Haiti and South Sudan -- that have been newly designated by the Financial Action Task Force. The FATF is an intergovernmental body that sets international standards to prevent global money laundering and the financing of terrorism.

By adding the four countries to the watch list last month, the FATF highlighted the need to increase monitoring for anti-money laundering and combatting the financing of terrorism framework.

The watch list has 24 countries in total, including two blacklisted countries -- North Korea and Iran. Countries that support terror funding and money laundering are placed on the blacklist while the remaining countries on the watch list are considered safe havens for these activities, according to the task force.

A revised law obligates cryptocurrency exchanges to have necessary “know your customer‘’ and anti-money laundering measures in place by Sept. 24.

Bithumb is the country’s second-largest cryptocurrency exchange by trading volume.