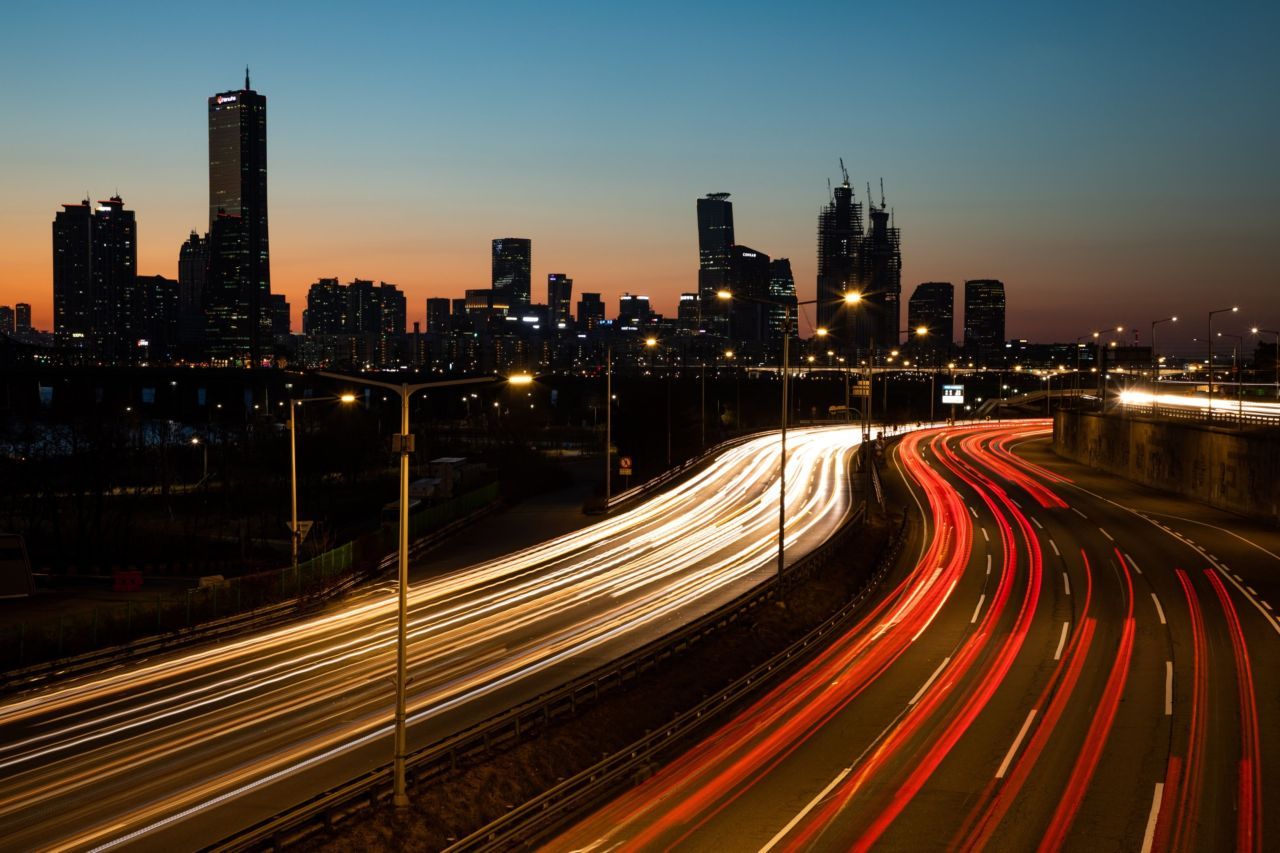 A night view of Seoul (Bloomberg)

South Korea’s domestic capital market is gearing up for a record year with a parade of initial public offerings set to eclipse a decade-old annual record of 10.1 trillion won ($8.9 billion), thanks to game developer Krafton’s expected blockbuster debut.

This comes as Korean companies’ initial public offerings this year have already put their combined fundraising to a near-2020 level, according to IPO prospectuses submitted to Korean financial authorities.

Through June 20, 40 companies -- excluding special purpose acquisition companies -- have raised a total of 5.6 trillion won through IPOs. Major deals include battery materials maker SK ie technology’s 2.2 trillion-won IPO and vaccine producer SK Bioscience’s 1.5 trillion won of funding. This already puts it close to the 5.8 trillion won in IPO proceeds throughout all of 2020.

This indicates that the 2021 IPO market will beat the mark for 2010 once the capital market here attracts at least 4.5 trillion won in capital through the IPOs before year-end.

The milestone could be reached as early as next month, given that Krafton, the company behind popular shooting game PlayerUnknown’s Battlegrounds, is considering attracting at least 4.6 trillion won in its IPO scheduled for mid-July.

Krafton’s target price band for the IPO is set at between 458,000 won and 557,000 won per share, meaning the total IPO proceeds could amount to 5.6 trillion won.

“The word ‘unprecedented’ is not enough to describe the 2021 IPO market (in Korea),” noted Choi Jong-kyung, an analyst at Heungkuk Securities.

The Krafton IPO that is highly anticipated to be the nation’s largest ever -- a title that Samsung Life Insurance’s IPO worth 4.9 trillion won in 2010 holds at the moment -- appears to be just the beginning for the record-breaking year.

Another giant IPO by KakaoBank is likely to spark investor interest later in July, as the nation’s largest internet-only bank gained preliminary approval for listing on the Korea Exchange by the bourse operator on June 17. KakaoBank is poised to disclose its IPO filings next week.

Kakao Pay and Hyundai Heavy submitted applications for preliminary listing approval to the KRX in late April and early May, respectively. Hanwha General and LG Energy Solution submitted theirs in June.