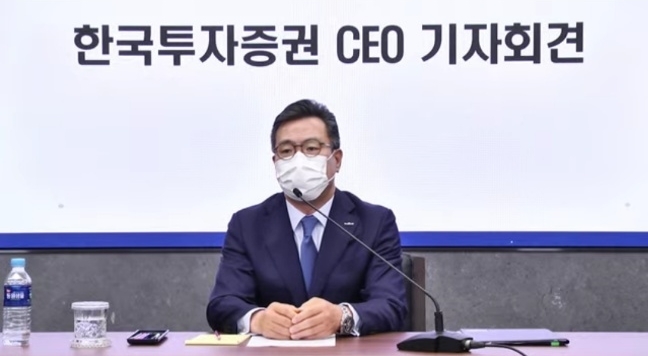 Korea Investment & Securities on Wednesday pledged to fully compensate the losses from problematic funds sold via the brokerage firm.

“The decision came to protect financial consumers and restore our customers’ trust,” Jung Il-mun, chief executive officer of KIS told reporters during an online press briefing. “Both retail investors and institutional investors will be compensated for their losses.”

While KIS previously completed compensating parts of the losses to their customers, the remaining compensation is roughly estimated to be around 80.5 billion won. The compensation will be completed by July, the CEO said.

The company also vowed to beef up its internal control to restore customer trust.

The announcement came amid rumors of the company facing punitive measures by authorities.