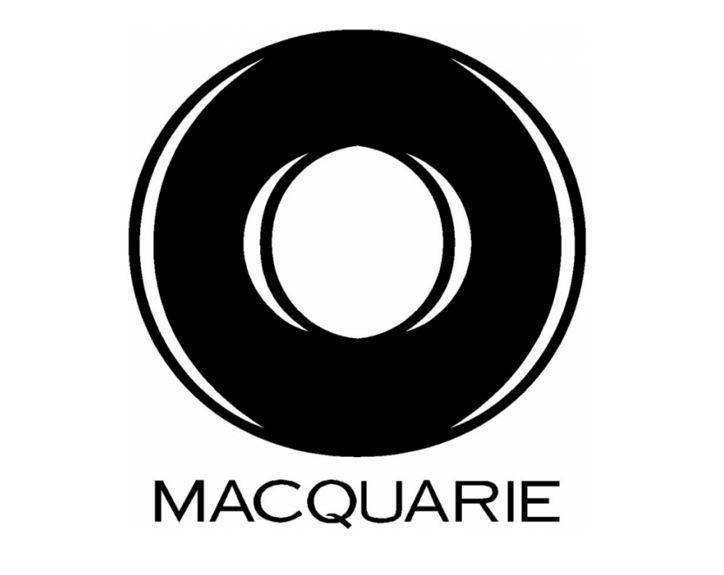 A logo of Macquarie Group

Macquarie Korea Infrastructure Fund, which is listed on the Korea Exchange, has agreed to acquire the full 100 percent stake of two gas utilities for a combined 798 billion won ($714 million), a disclosure showed on June 16.

MKIF said it has pinned hopes on an upshot in industrial usage of natural gas in line with South Korea’s carbon neutrality initiatives. MKIF expects the acquisition to be complete by July.

Following the acquisition, MKIF will own 16 portfolio companies associated with Korea’s infrastructure assets such as toll roads, a harbor and a subway line.

MKIF was established in 2002 and started trading on the Korea Exchange in 2006. The fund, with a market cap of 4.7 trillion won, is meant to offer dividends to investors as it generates income from infrastructure assets.