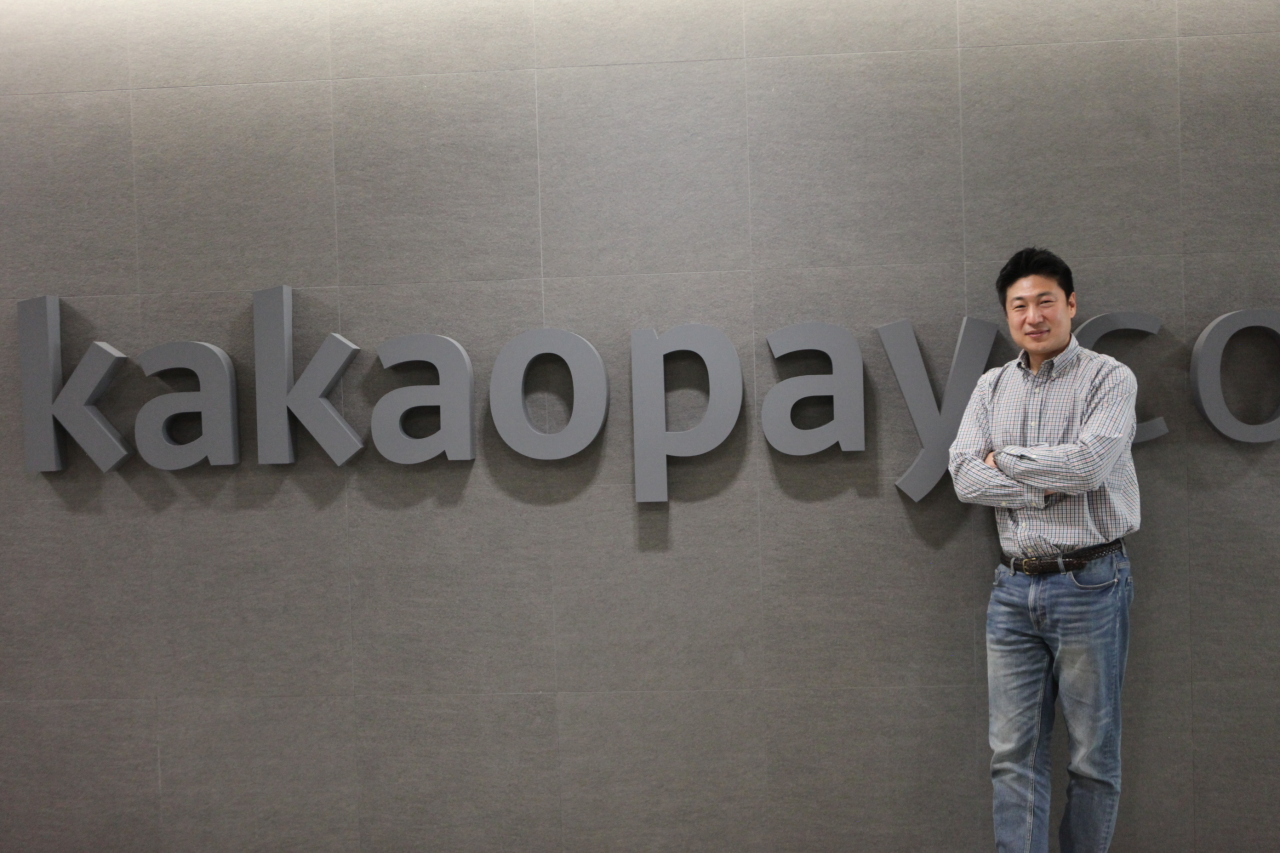 An official green light given to the insurance unit of Kakao Pay and three peer-to-peer companies will pave the way for the country’s innovation in finance, industry experts said on June 10.

The Financial Services Commission has given preliminary approval for Kakao Pay’s insurance subsidiary to operate as an online-only insurance firm, the regulator announced Thursday. Kakao Pay will become the country’s first digital-only general insurance company. A digital-focused insurance company is defined as a company that sells 90 percent or more of its insurance products via telecommunication methods.

The FSC said the new digital insurance company, which can use mobile giant Kakao’s technologies and platform, could benefit consumers and promote competition and innovation in the insurance industry.

“We will create new trends and innovations with technology-based insurance that protects users from everyday risks,” a Kakao Pay official said. The company will offer various nonlife insurance products in partnership with various Kakao subsidiaries, including Kakao Mobility and Kakao Kids.

Kakao Pay, which is gearing up for an initial public offering later this year, is required to apply for final approval within six months. The goal is to launch the insurance company within this year, officials said.

The FSC also approved the first group of peer-to-peer companies under the new Act on Online Investment-Linked Financing and User Protection, promulgated in August last year. Out of six companies that initially applied, three companies -- People Fund, 8 Percent and Lendit -- were given permission to register.

The financial regulator added that it will continue to review applications by other P2P firms, which have to be registered with the government by Aug. 26, 2021, to abide by the new law. As of June 9, 41 P2P companies have applied for registration as online investment businesses.

People Fund officials said that the company plans to relaunch loans for individual users from Monday next week, with a focus on midrate loans. They had halted loan services for individuals while applying for registration.

“We have accumulated a database and know-how in midrate loans over the past five years and with these experiences we will provide differentiated loan products to our customers,” said People Fund CEO Joey Kim.