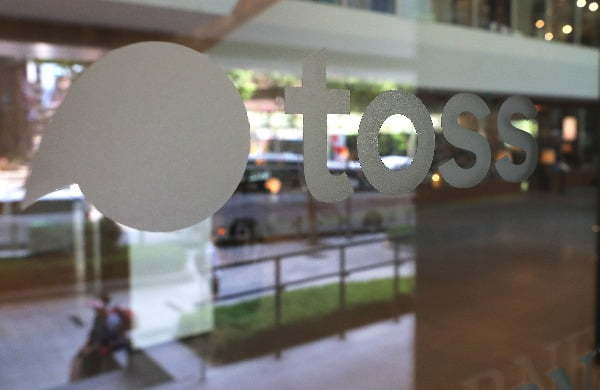 The Toss logo is shown on a glass door. (Yonhap)

Toss Bank on June 9 received final approval from the Financial Services Commission to operate as the nation’s third mobile-only bank.

Now that it has the green light, Toss is set to jump into South Korea’s fast-growing online banking market, currently dominated by KakaoBank and K bank.

Toss Bank -- backed by Viva Republica, the operator of fintech app Toss -- will officially launch as early as September. Toss Bank will operate within the existing Toss app to take advantage of the app’s more than 20 million users, the company’s CEO Hong Mintaek said during a press conference on Wednesday.

The online bank will intensify the race to offer loans to people with midrange and low credit scores, who are the main targets of internet-only lenders and a policy priority for the government, officials said.

Loans for people with thin financial files would account for 30 percent of all loans the bank extends in its first year and 44 percent by 2023, a more aggressive strategy than either K bank or KakaoBank is pursuing, Toss Bank said. K bank and KakaoBank also plan to expand credit loans for people with midrange and low credit scores, but their goal is for those loans to make up at least 30 percent of the total by 2023.

To that end, Toss Bank and other internet-only banks are introducing their own credit scoring systems, saying their technology background gives them a competitive edge over traditional players. 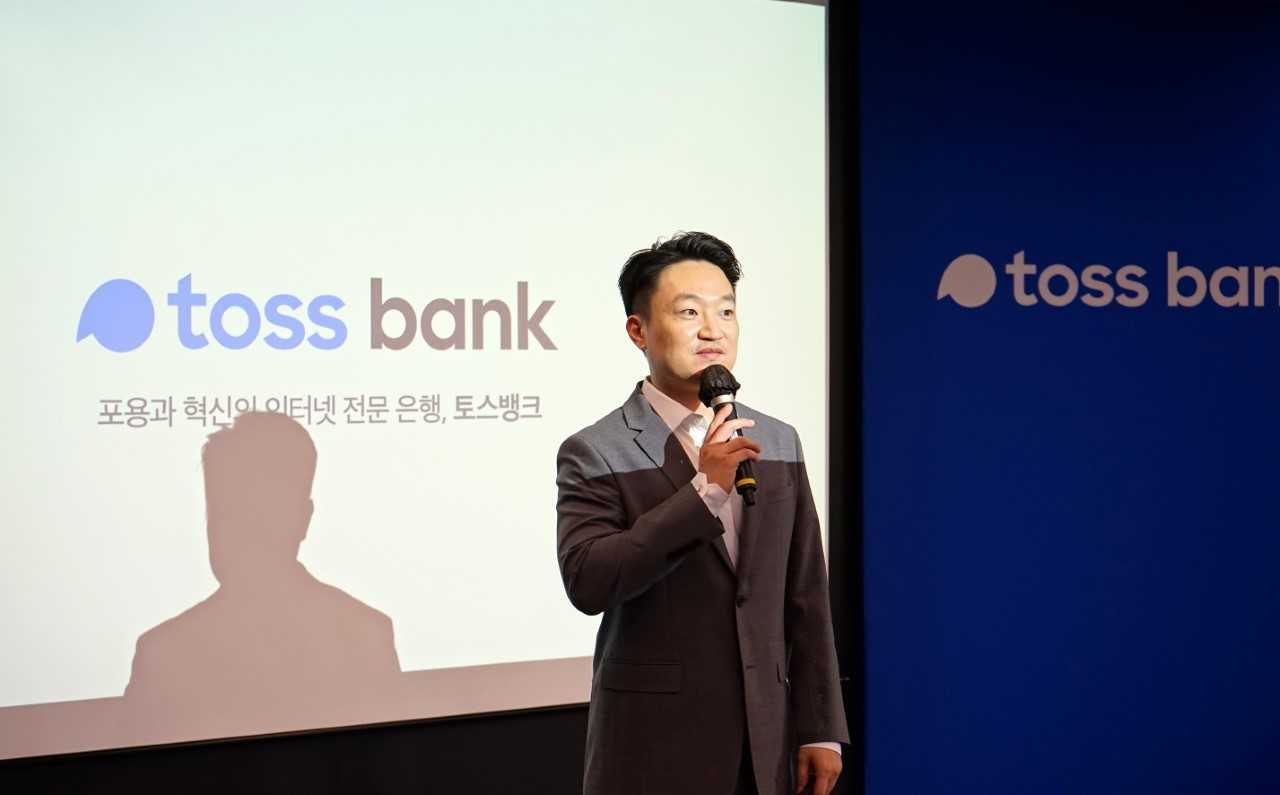 The Toss Bank CEO is confident they can provide better services to mid- and low- credit holders.

“Credit Scoring Systems used by traditional financial institutions are more or less the same. And this was what we have been focusing on since we began prepping for Toss Bank,” Hong said.

He pointed to their extensive database and the efforts put in to creating better customer service support, such as hiring data experts from various industries, including game and other service industries, to be able to analyze such data.

On June 9 KakaoBank, the banking unit of mobile giant Kakao, unveiled its new credit scoring system and announced it was expanding the upper limit of its midrange credit products to 100 million won ($90,000).

The competition among the three internet-only banks also means a battle among traditional banks, which own stakes in the new players. KB Kookmin Bank owns a 9.3 percent stake in KakaoBank, while Woori Bank owns 19.9 percent of K bank.

Meanwhile, FSC was also expected to discuss whether to grant preliminary approval for an insurance unit under Kakao Pay.

No decision had been announced as of press time.

If an approval is granted, Kakao Pay would launch the country’s second digital-only general insurance company, following in the footsteps of Carrot General Insurance.

Kakao Pay officials said they hope to launch the insurance company within this year.