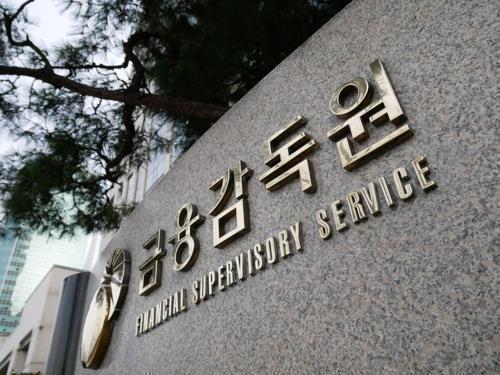 The combined net profit of the 328 domestic asset management firms came in at 615 billion won ($551.74 million), up 424.7 percent from the same period last year. The growth is partly attributable to reduced operational costs, the FSS said.

The figure, which broke the previous record of 457.5 billion won, posted in the third quarter last year, was up 52.6 percent from the fourth quarter last year. Of the asset management firms, 69, or 21 percent, posted an operating loss.

“The asset management segment has well performed so far, but the FSS will continue to keep a close eye on some companies with bad balance sheets in a bid to quickly respond to potential market downturns,” said an official from the FSS.