Shinhan Card to call all employees by name, including CEO 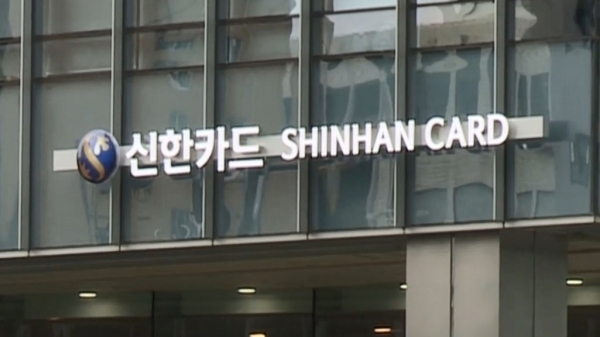 A corporate sign installed on the exterior of card firm Shinhan Card’s office in Seoul. (Yonhap)

Local credit card issuer Shinhan Card will seek to create a new office culture by removing titles of executives and employees and having them all call each other by their names.

Under the new office rule, Shinhan employees, for example, will call the company CEO Lim Young-jin as “Young-jin-nim,” not “daepyo-nim,” the typical honorific for a CEO.

The scheme is part of the card company’s efforts to adapt to the fast-changing business environment, and to build an advanced corporate culture.

In addition, the company will run an additional number of flexible workspaces in three regions around Seoul. It has been operating its “smart workspace” in Busan, Daejeon, Daegu and Jeju for employees to work freely at any location.

From the latter half this year, employees will be allowed to choose their own seats regardless of which teams they work on.

“Removing corporate titles is in line with the company’s initiatives to create an environment for open communication and establish an agile and swift organization,” said CEO Lim. “With the new corporate restructuring strategies, the firm will build an advanced corporate culture and diversified portfolios to better serve customers.”

A rigid corporate hierarchy is often thought to pull back South Korean conglomerates from accelerating innovation as individuals, and is an environment in which especially young employees in low ranks, find difficulty in voicing their opinions.