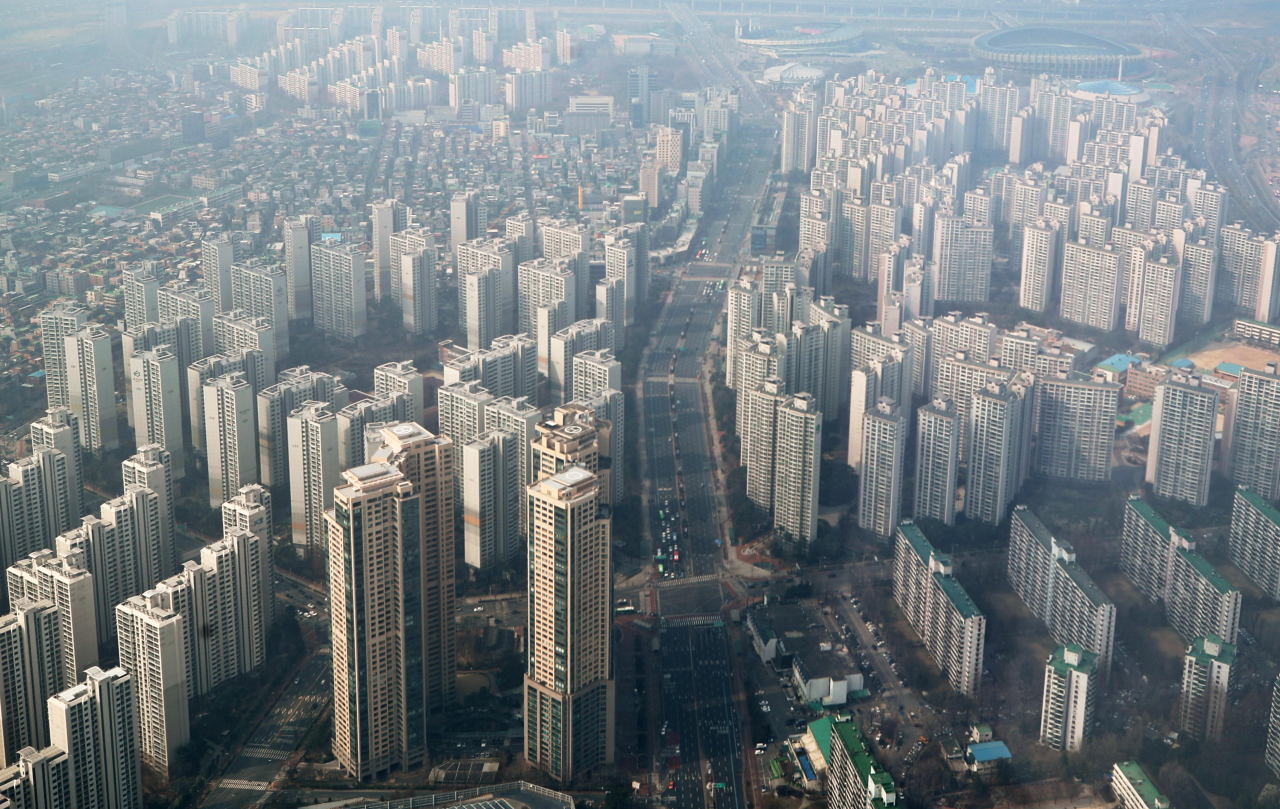 In the wake of a massive property speculation scandal involving former and incumbent officials at the Korea Land & Housing Corp., the government is expected to start the discussion on ways to reform the scandal-plagued state housing developer, this week.

In a ministerial-level meeting on Sunday, Prime Minister Chung Sye-kyun pledged a complete overhaul of the LH in order to prevent its officials from engaging in misconducts such as real estate speculation.

“We will come up with an internal monitoring system to prevent LH officials from sharing or leaking insider information on development projects and from making speculative property purchases,” Chung said.

Chung also said LH officials would be banned from acquiring real estate for purposes other than actual use. He said the government will establish a monitoring system on real estate assets of LH officials, and introduce strict legal measures to punish those who use information they obtain from work for their own private interests.

LH, which oversees and manages the country’s public housing development projects, is under fire after several employees have been accused of using insider information to purchase lands in Gwangmyeong and Shiheung, before the two cities in Gyeonggi Province were designated as sites for about 70,000 new homes.

As the police and prosecution are speeding up investigation into the corruption scandal, the relevant government ministries will discuss reform plans for the LH this week.

Some critics blame the monopolistic nature of the entity, saying that the state developer should be reorganized to share its authority and power with other institutes, or to be abolished as a whole.

LH was formed from a merger of the Korea Land Development Corp. and Korea Housing Corp. in 2009, as the government sought to eliminate overlapping functions of the two state entities at the time.

One of the reform plans on the table is to have LH maintain its duty on land planning, which includes developing new town zones and supplying new homes, but hand over the role of overseeing the actual projects to respective regional corporations.

While the government is responsible for public housing plans, there are also views that the state should not compete with private companies for construction.

There are also opinions that the LH should return to the state prior to the 2009 merger, when land and housing control was divided.

But an abolishment or near-abolishment is unlikely, observers said, as the government has announced recently on Feb. 4 a national roadmap to establish new town zones and supply new homes in a drive led by LH.

“The public-led housing supply plan, which has so far been led by Minister Byeon, needs to be completed, at least up to the legislative drafting stage,” President Moon Jae-in had said, affirming that its housing plan was still valid after the scandal.

Land, Infrastructure and Transport Minister Byeon Chang-heum, who had served as the chief executive officer of LH from April 2019 to December 2020 right before his ministerial appointment, offered his resignation to Moon on Friday.