Complaint against Google to be filed with FTC

A team of 14 lawyers representing South Korean app developers will report Google to the country’s antitrust watchdog, saying that its app market’s billing system is in violation of fair trade laws.

According to a statement from the lawyers on Monday, they will report Google to the Fair Trade Commission on Tuesday for abusing its dominant standing in the market by forcing in-app purchases and charging excessive app store fees of 30 percent to developers. 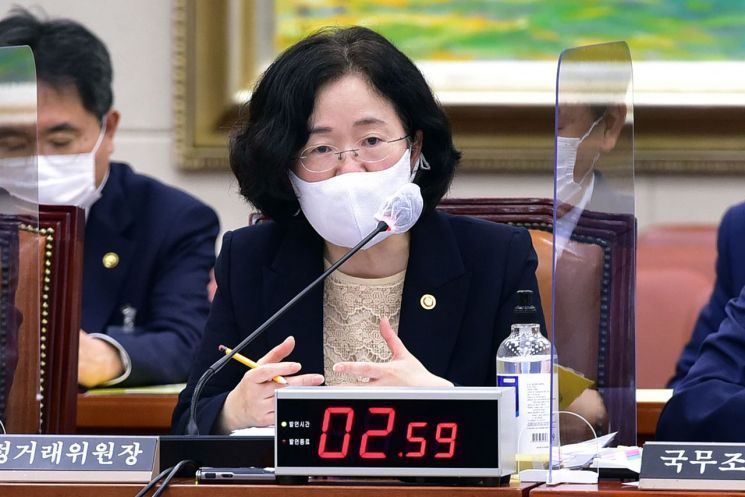 The lawyers claimed Google’s in-app purchasing policy, which only allows the use of the company’s own payment system, has taken away app developers’ rights to choose and the disproportionate transaction fees of 30 percent has discouraged competition and innovation in the mobile content market.

Google has recently come under scrutiny from Korean lawmakers after it decided in September to apply an obligatory in-app purchasing policy and a 30 percent commission policy on all apps in the Google Play Store beginning next year. The change for new apps applies starting Jan. 20 while existing apps will be subject to the change starting Oct. 1.

So far the two policies have been in place only for game apps and some have circumvented the rules by using other systems, such as direct credit card payments.

Though lawyers initially planned to report Apple as well, they decided to postpone their decision after Apple said Wednesday it would reduce the standard commission on its App Store to 15 percent from 30 percent for app developers with annual profits of less than $1 million starting next year.

The lawyers, who have been collecting plaintiffs through its own platform, did not disclose the names or number of companies they are representing. The report will be submitted in the name of the Korea Internet Corporations Association and the Korea Startup Forum. KICA has about 200 members including Korean IT giants Naver and Kakao and three major Korean game companies Nexon, Netmarble and NCSoft, while KSF has about 1,200 startups as members.

The Google Play Store controlled 63.4 percent of the Korean app market by revenue last year, according to the Ministry of Science and ICT.