South Korea’s top financial regulator said on Nov. 18 that it has decided to relax regulations on five promising services proposed by local companies in continued efforts to spur innovation in the finance sector.

The move is part of the government‘s “regulatory sandbox” policy, which took effect in April last year. Under the regulatory program, the financial authorities suspend legal and regulatory requirements imposed on local financial companies, including both traditional and fintech players, for about four years, to boost their development of new business models and services in the market. 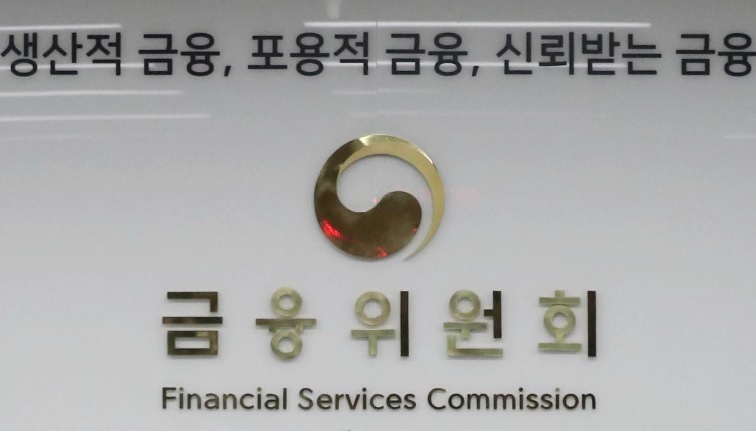 The decision allows Shinhan Bank to conceive a mobile-based personal authentication system on which consumers can pre-register photos of their identification card or driver’s license and open new accounts at bank branches without having to present related documents.

Hanwha Life Insurance’s service of offering vouchers, instead of insurance money, that can be used at online shopping platforms to subscribers also won the regulator’s temporary greenlight.

Since the regulatory sandbox kicked off last year, the FSC has selected a total of 120 new financial services to apply relaxed regulations to. Most of the newly-added companies’ businesses will be officially launched next year, officials said.