The Ministry of Science and ICT on Sept. 8 provided advance notice of its ordinances under the revised Telecommunications Business Act, which includes clauses that will bind foreign platform operators like Netflix and YouTube to share costs in securing stable services.

The revision, dubbed the ”Netflix law,“ passed the National Assembly in May after local network operators raised complaints over foreign platform operators being exempt from costs for operating, expanding and using networks here despite their dominance in the local online market. 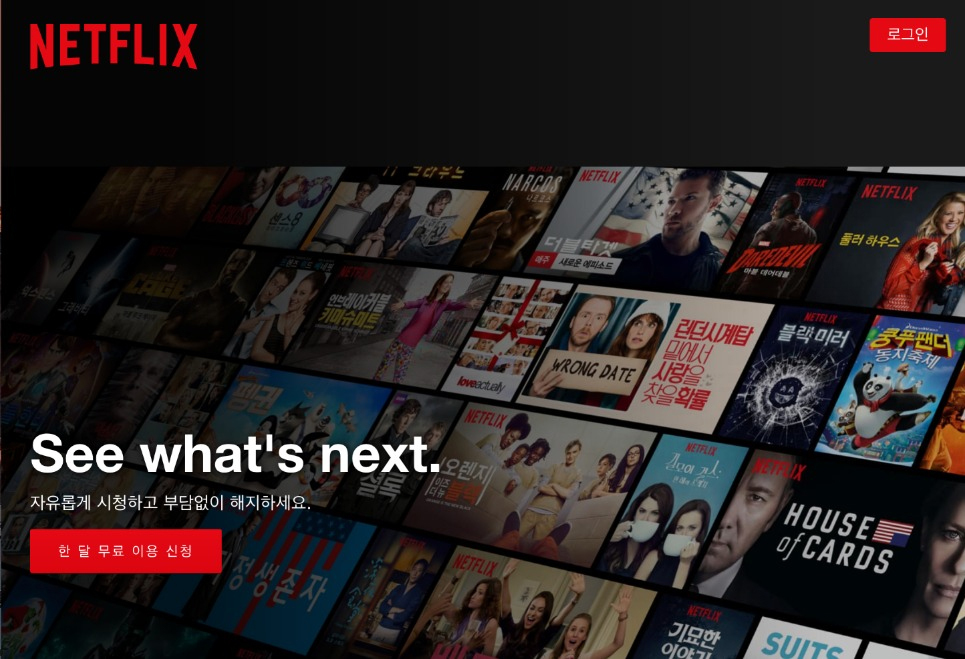 The revised regulations, which will include presidential decrees to take effect from the end of this year, will ask both local and foreign telecommunications platform operators to be equipped with server capacity that can mitigate sudden spikes in internet traffic and measures to secure stable servers and services. If needed, the laws bind network and platform operators to negotiate.

The revised rules will also ask foreign telecommunications platform operators to have representatives within the nation, according to the government.

Telecommunications platform operators that are subject to the revised laws are those that account for more than 1 percent of domestic internet traffic and have more than 1 million daily users on average over a three-month period.

The government expects Netflix, YouTube, Facebook, Naver, Kakao and other major internet businesses will be subject to the laws.

When the revised laws take effect, conflicts between local network operators and foreign platform operators are expected to intensify, as they are to negotiate over network usage fees and other expenses, according to industry watchers.

Meanwhile, local telecommunications businesses raised concerns over ambiguous terms in the ordinances, especially ones that ask platform and network operators to secure “stable” servers and services.

The Korea Internet Corporations Association asked the ICT Ministry to make the terms more specific, while arguing the current revision is vague enough to cause difficulties in enforcement.