Samsung Electronics said on June 19 that it has been selected as the 5G network infrastructure supplier for Canada-based telecom firm Telus, laying the groundwork for its presence as one of the primary vendors in the country. 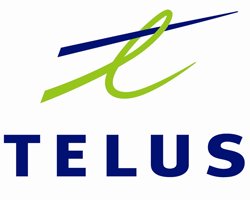 Canada plans to invest C$40 billion to deploy 5G networks across the country in addition to C$200 billion investments made in establishing wireless networks, frequencies and network operations since 2000.

Samsung first entered the Canadian network market in December, and the latest deal is expected to help it expand its presence there.

The South Korean tech giant is seeking to grow further in the telecom equipment market as it is increasing 5G equipment supply deals.

It has already signed contracts with major carriers in the US and New Zealand.