South Korea’s language data platform startup Flitto has raised 38.3 billion won ($32.8 million) from its two-day subscription of its initial public offering on the development board of Kosdaq, the startup said on July 4. 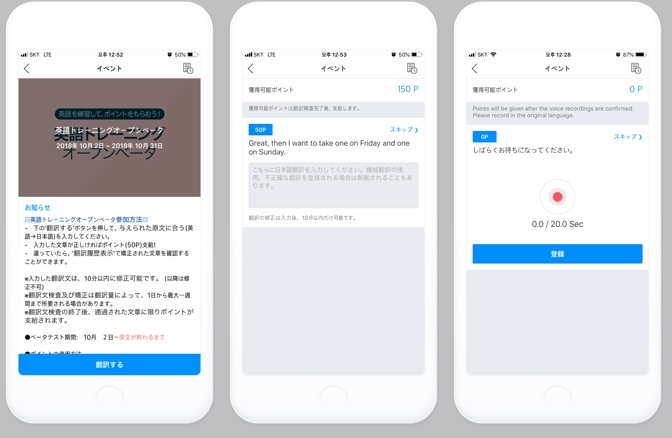 From July 1-2, the IPO was 1,133 times subscribed. Some 1,300 institutional investors at home and abroad joined the public offering, suggesting a higher price than the price band ceiling.

This beat market anticipation as Flitto’s offer price was set at 26,000 won per share, above the price band ceiling.

The listing marked the first case that a company went public via “special listing on promising business model.” The listing procedure measures the potential of scalability instead of profitability, in case the degree of technological advance is hard to be measured. Kids content creator company CarrieSoft is also a candidate for the same listing procedure.

In South Korea, small and medium-sized enterprises with technological capability and growth potential recognized have been granted permission to undergo eased rules for IPO, such as “technology growth,” “Tesla standards” and “special listing on promising business model.”

Flitto’s IPO and listing was sponsored by Korea Investment & Securities.

The company was founded by Lee Jung-soo in 2012. Flitto’s language data is in the form of text, audio and images and is served in some 25 different languages, including English, Arabic, Chinese, French, German, Indonesian, Japanese, Korean, Malayan, Russian, Spanish, Thai, Vietnamese. Its data is applicable for real-time translation, among others.

It has received funding from Venture capitalistss including Atinum Investment and DSC Investment.

Flitto will start trading on Kosdaq on July 17.