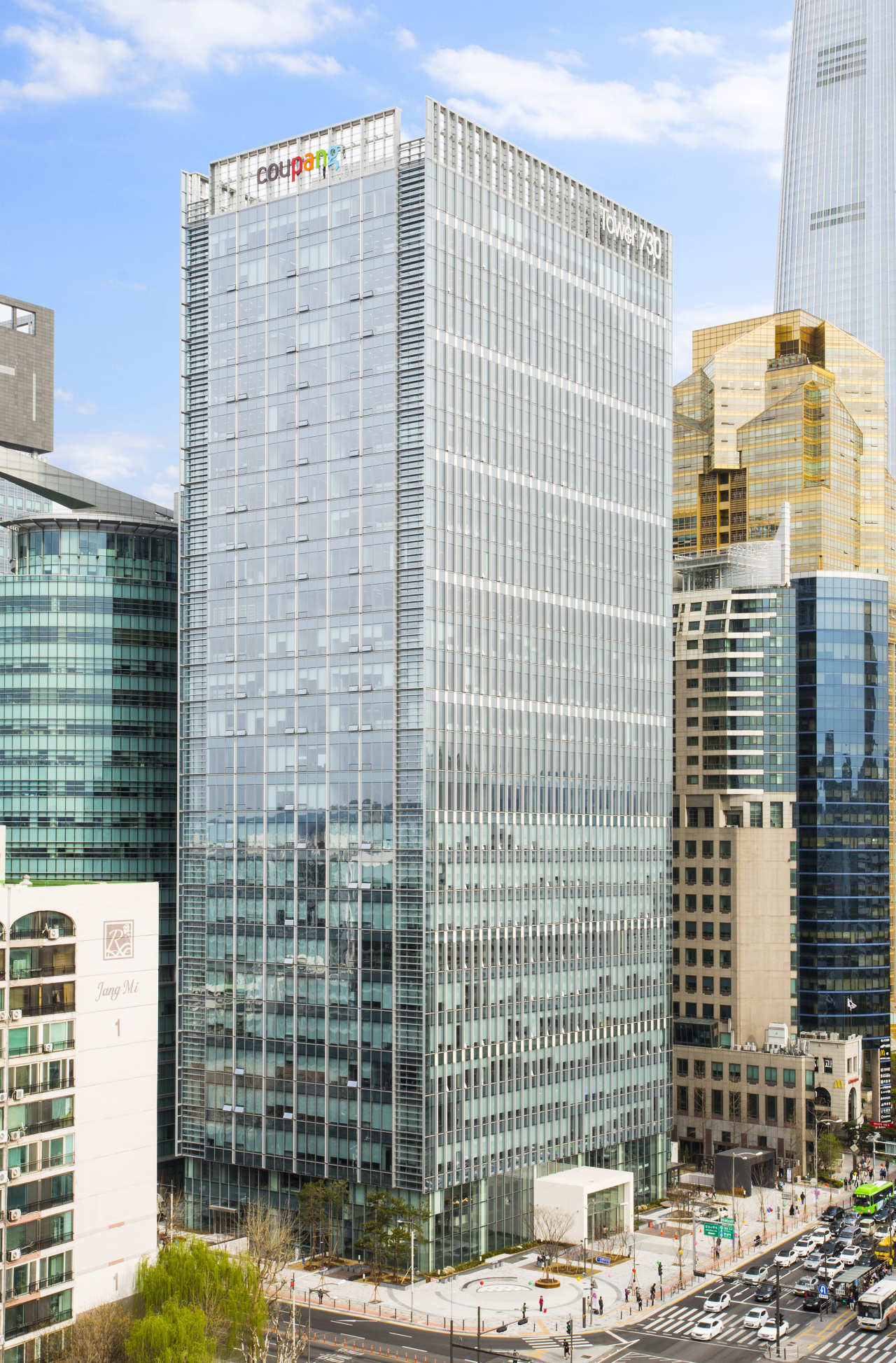 The figure made up almost half the total 63,740 new hires at the nation’s 76 largest companies, or those with assets over 5 trillion won ($3.9 billion), last year.

Most of the new staff are believed to be working at fulfillment centers across the nation. The company has gone on a massive hiring spree recently amid increased demand for its same-day delivery service and online shopping overall.

Coupang currently operates about 100 fulfillment centers and other logistics facilities in some 30 cities nationwide. According to industry estimates, the fulfillment service division alone had hired 26,644 workers as of last year, about 63 percent of total employees at the company.

Of the top employers last year, Hyundai Motor Group ranked second by adding 8,027 workers to its payroll. The total number of employees came to 174,962.

Jungheung Group came third, with 6,865 more on the payroll following its acquisition of Daewoo Engineering & Construction. The builder is the parent company of Herald Corp., publisher of The Korea Herald.

Also included in the list of the largest hirers were Samsung, Shinsegae, LG, Kakao, SK, Hyundai Heavy Industries and Naver.

On the other hand, seven companies -- Doosan, Hyosung, Hanjin, Eland, KT, Kumho Asiana and Amorepacific -- each shed over 1,000 employees.

There were 28 companies that had more than 10,000 workers on their payrolls. Samsung Electronics, the nation’s largest company in terms of market value, was the only company counting above 100,000 workers.

“Large companies have constantly carried out massive recruitment plans, but at the same time, existing employees have left the firms,” said Oh Il-sun, director of the research firm. “Rather than the traditional manufacturing sector, IT-based logistics, retail and service industries, and other emerging businesses will be at the forefront to expand hiring.”