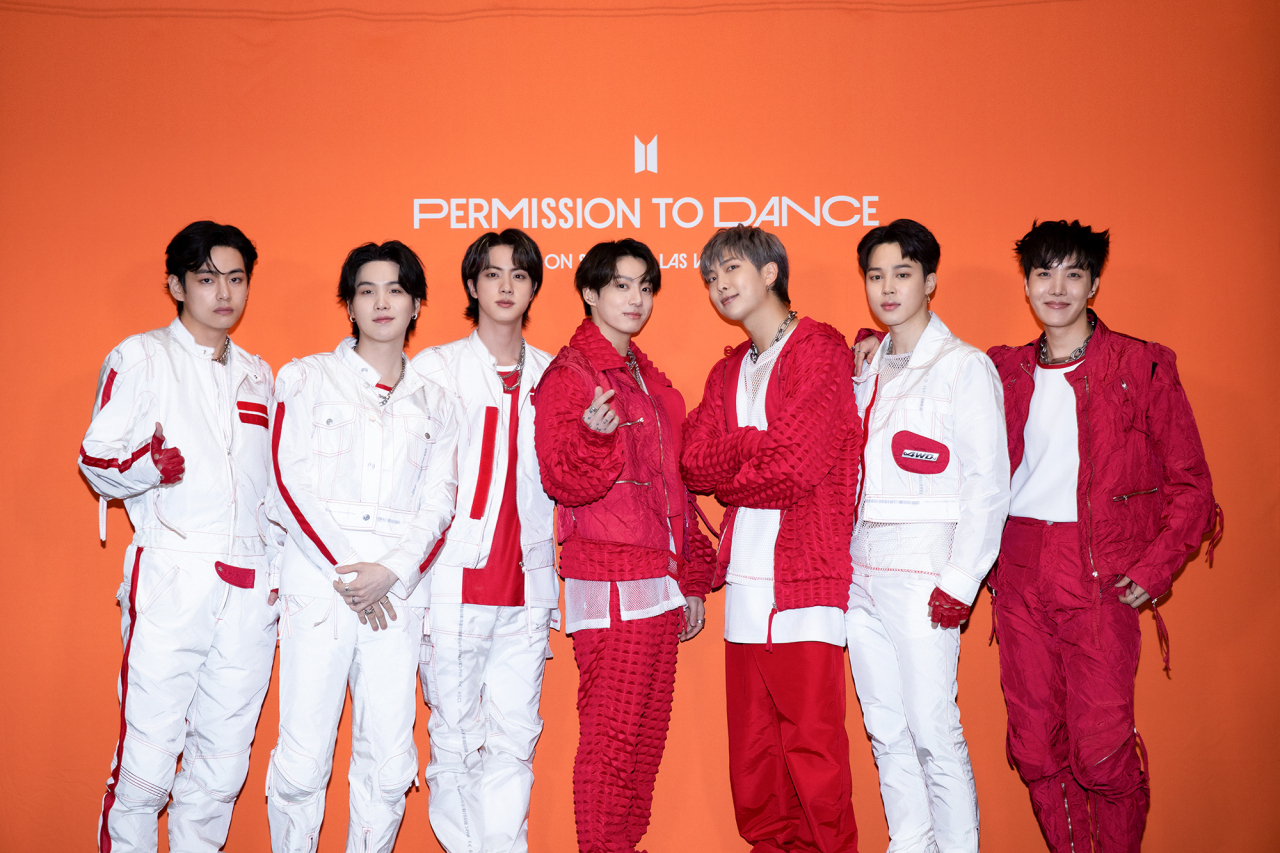 Shares of Hybe, the company behind K-pop sensation BTS, will account for some 10 percent of the much-anticipated KPOP ETF, an exchange-traded fund designed by Seoul-based intellectual property-focused company builder Contents Technologies, an industry source said Tuesday.

“Hybe with its market cap standing at 8.9 trillion won ($7.1 million) is supposed to make up some 20 or 30 percent of the KPOP ETF, but with the product being a passive exchange traded-fund, there will be a cap putting it at around 10 percent of the portfolio,” a source close to the matter told The Korea Herald.

Designed by Contents Technologies to track a custom index also built by the Seoul-based firm, it is currently being reviewed by the US Securities and Exchange Commission to debut on the US stock market. If launched, it will mark the first K-pop related ETF to debut on the market.

The passive ETF is set to provide exposure to companies in the entertainment and interactive media and services industries listed on the Korean stock exchange. The index will track not only K-pop firms, but companies that deal with Korean entertainment content, including TV shows and movies.

It will be launched with the aid of Oklahoma-based ETF issuer Exchange Traded Concepts, with Contents Technologies aiming to debut it in July.

Hybe was trading at 217,500 won per share on the nation’s benchmark Kospi at around 2 p.m. on Tuesday.