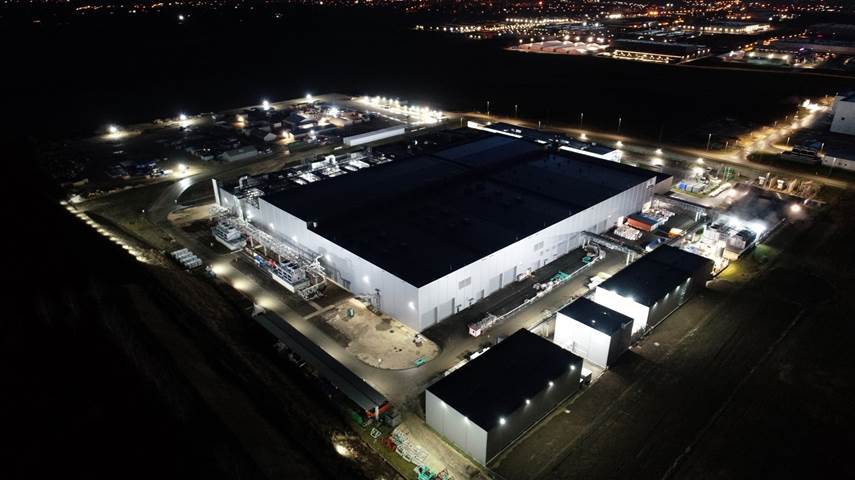 South Korean materials producer Solus Advanced Materials said Friday it has won incentives worth 24 million euros ($27.5 million) from the Hungarian government for facility expansion in the Central European country. The funds will be granted in cash by 2023.

The firm said the funds will be used for the expansion of its plant No. 2 in Hungary that manufactures copper foil for batteries used in electric vehicles.

The new incentives come after the Hungarian government provided cash incentives worth 19 billion won ($15.9 million) and tax cuts worth 15 billion won to help the firm mass-produce copper foil at plant No. 1.

Copper foil is an essential component in EV batteries. Roughly 32 kilograms of copper foil is used for one EV. Solus Advanced Materials, a member of the European Battery Alliance, aims to achieve an annual production capacity of 100,000 tons of copper foil in Europe by 2026, which would be enough to make batteries for 3.1 million EVs.

“Solus Advanced Materials was able to win the incentives because it is the only copper foil manufacturer in Europe. The second batch of incentives signals greater partnership with the Hungarian government,” a company official said.