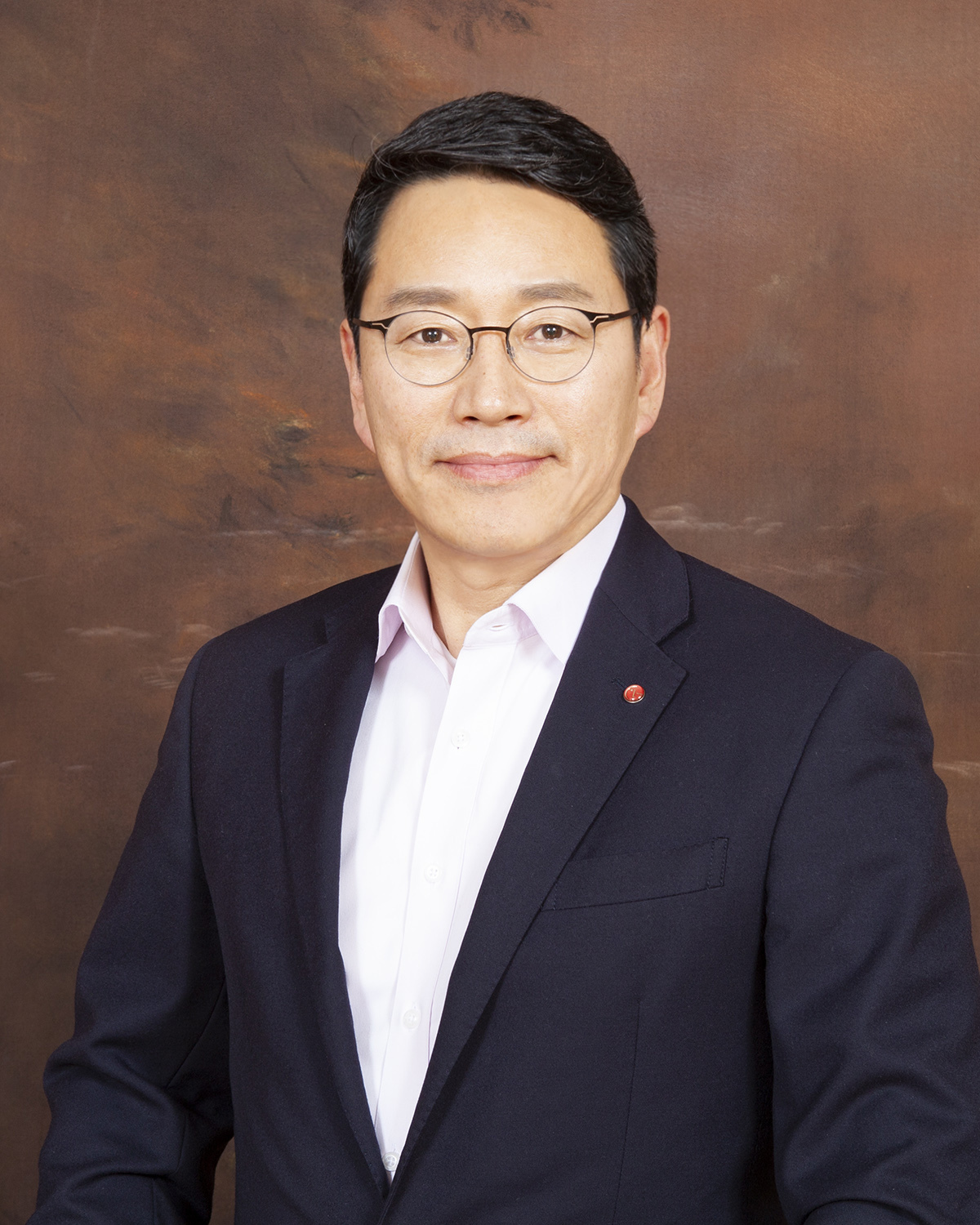 LG Electronics CEO Kwon Bong-seok has been named the chief operating officer of LG Corp., LG Group’s holding company, becoming the No. 2 man at the nation’s fourth-largest conglomerate, in a major executive reshuffle announced on Nov. 25.

He joined LG Electronics, then Gold Star, in 1987 and has served diverse positions at other key affiliates, including LG Display, LG Uplus and LG Chem. He mostly worked at the group’s crown jewel LG Electronics and became the CEO in 2019.

Kwon, known as a “pragmatic strategist,” also led LG Electronics’ exit from the smartphone market in July this year.

As the new COO of the holding unit, Kwon is expected to play a key role in nurturing new growth engine businesses across all LG affiliates and drawing future blueprints under Chairman Koo, the 43-year-old LG chief who took the helm in 2018.

With Kwon’s departure, there were moderate changes in the leadership at LG Electronics.

Kwon‘s CEO role at LG Electronics will be replaced by the current chief strategy officer Cho Joo-wan. The CSO position was revived in 2019 to play a de facto control tower role of the tech company. Cho also led the company’s new automotive and data businesses. The new CEO will retain his current position as CSO, the company said.

Cho, 57, joined LG in 1987, and worked mostly at the company’s overseas units. Before taking office as the CSO, he led the tech giant’s North American business for almost four years.

LG said the latest executive reshuffle aims to seek stability rather than drastic changes given that uncertainties are growing over the protracted coronavirus crisis and the global supply chain disruptions.

While the top two leaders are tasked with leading innovation for the future, most CEOs at other affiliates retained their jobs to better handle current situations.

According to LG, a total of 179 executives have been promoted in this year’s executive shakeup –- the largest promotions under Chairman Koo’s leadership. A new generation of executives rose to power, with those in their 40s making up 62 percent of the new 132 vice presidents.