Samsung’s $17b US foundry plan imminent 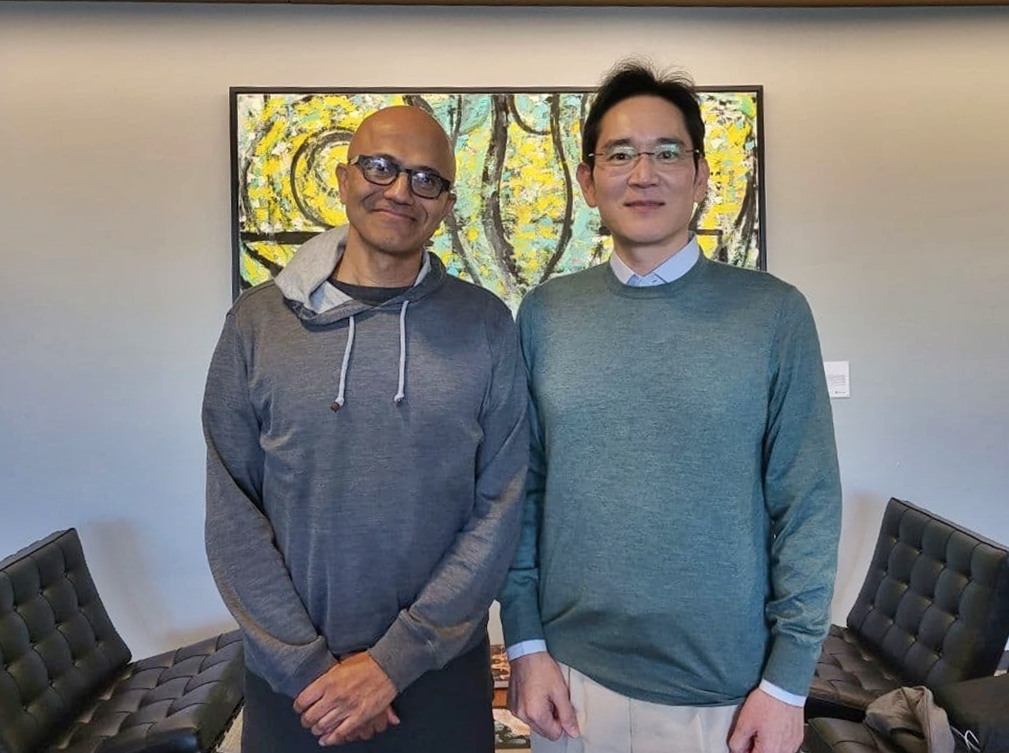 Samsung Electronics is reportedly planning to unveil its $17 billion plan to build a second foundry in the US this week, as its leader Vice Chairman Lee Jae-yong returns home after a series of high-profile meetings with White House officials and key lawmakers that might have finalized the plan.

According to Samsung Electronics Sunday, the vice chairman was invited to the White House on Nov. 19, and met with top officials to discuss how the South Korean tech giant could help resolve the global chip supply chain risks. They also exchanged ideas on federal-level incentives for semiconductor companies.

Though it remains unclear whom exactly Lee met, the Samsung executive seems to have finalized his plan and explained it to them.

Local reports quoting a US congressional source said that Samsung is believed to be making the announcement this week as soon as Lee returns home. The vice chairman is expected to return to Korea on Nov. 23 or Nov. 24.

After his discussions with government officials in Washington D.C., Lee held consecutive meetings with the management of global IT firms including Microsoft and Amazon on Nov. 20. This was Lee’s second round of business talks, after meeting with the CEOs of Moderna and Verizon last Nov. 16 and Nov. 17.

During his meeting with Microsoft CEO Satya Nadella, Lee discussed cooperation on next-generation technologies for chips, mobiles, virtual reality, augmented reality and metaverse and the expansion of the software ecosystem.

When Nadella visited Korea in 2018, the two shared strategies on key fields of the fourth industrial revolution such as artificial intelligence and cloud computing and sought partnership. While visiting Amazon, Lee exchanged ideas with management on next-generation industries such as AI and cloud computing.

After the Microsoft and Amazon meetings, Lee‘s Korean Air charter plane stopped in San Jose, California, where Samsung’s Device Solutions America is located, also signaling that the company‘s foundry investment plan announcement is imminent. DSA is the US headquarters of the firm’s memory business unit.