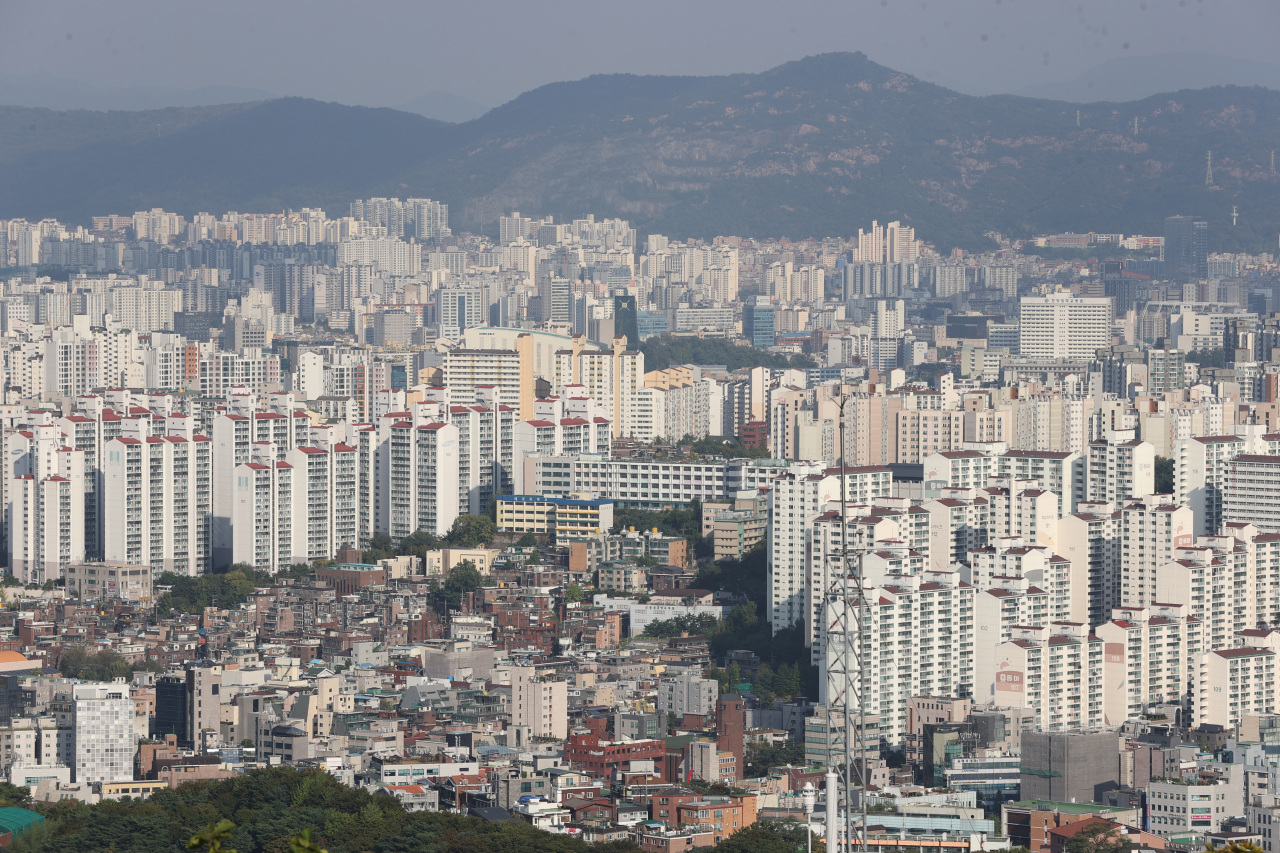 The ministry requested that real estate agencies and local governments fully comply with the new regulations to lower the pressure on homebuyers and to prevent any market disruptions.

Experts are somewhat skeptical about the new law and how it might affect the majority of homebuyers.

“The housing contracts of less than 600 million won account for 86 percent of all transactions. However, the real estate agency fees for those contracts remained unchanged. That means homebuyers outside Seoul and metropolitan cities cannot enjoy the premium cuts,” said Kim In-man, head of the Kim In-man Real Estate Research Center.

The Korea Association of Realtors objected to the change and said it would file a constitutional appeal and seek an injunction from the Administrative Court.