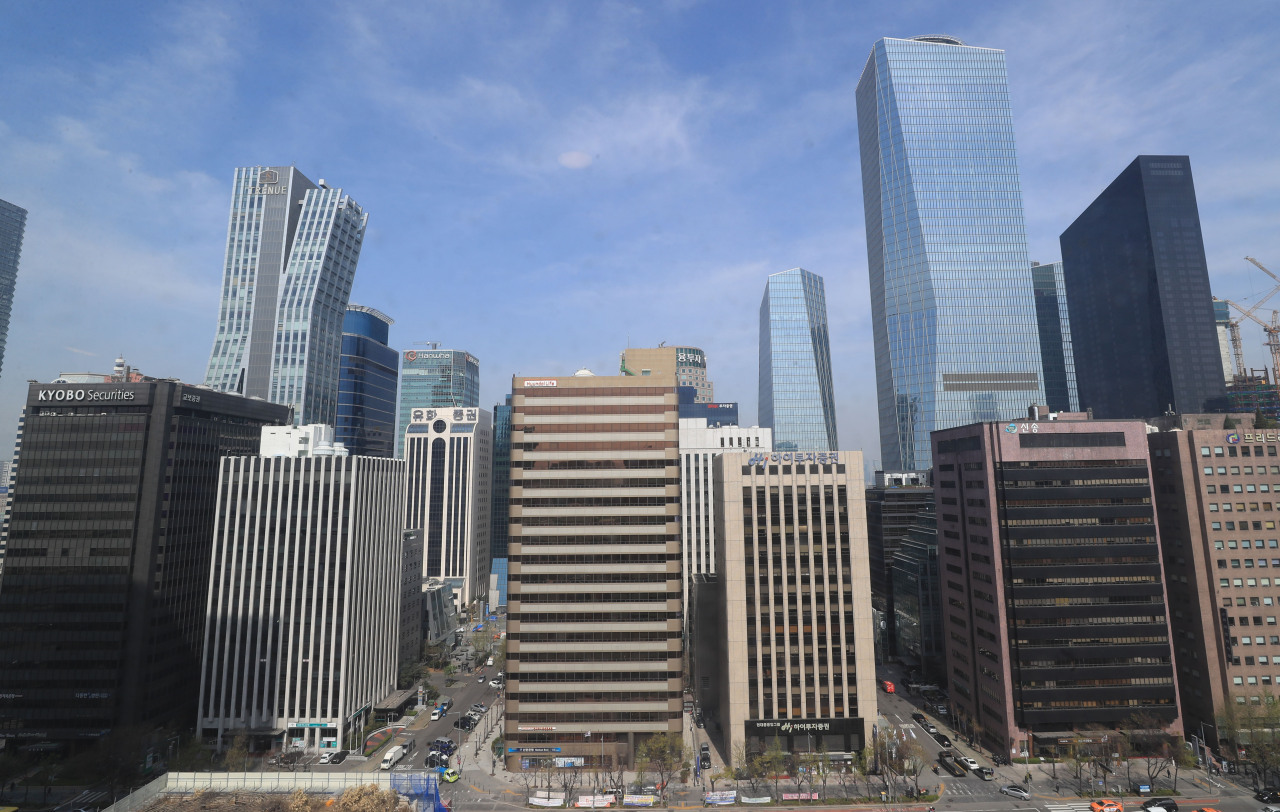 According to local market analysis company Leaders Index, as of October the nation’s 29 family-controlled conglomerates had received a combined 4.82 trillion won of loans backed by stocks in the groups’ affiliates, up 92 percent from 2.5 trillion in the first half of last year.

Of all the conglomerate owner families, Samsung’s Lee family took out the largest amount in stock mortgage loans, 1.71 trillion won, with some 7 percent of the family’s stakes in affiliates being offered as collateral.

Hong Ra-hee, the widow of the late business tycoon, borrowed 1 trillion won and used her 2.3 percent stake in Samsung Electronics as collateral. Hong is the largest individual shareholder of the tech behemoth.