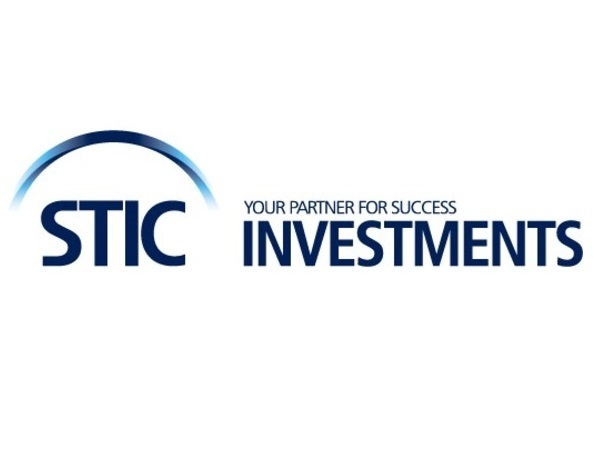 A logo of STIC Investments

South Korean private equity firm STIC Investments is poised to carry out a backdoor listing to start trading on the domestic stock market in December, a filing showed on October 17.

Following the move, STIC Investments will become the first Seoul-based private equity investment manager to be listed in three years. Seoul is home to high-profile buyout powerhouses including MBK Partners, Hahn & Co. and IMM Private Equity -- none of which are listed on the stock market.

According to the filing, STIC Investments will merge into Digital Power Communications, a high-voltage transformer manufacturer for microwaves that is already listed on the Korea Exchange’s main board Kospi.

Digital Power Communications, based in Ansan, Gyeonggi Province, is a parent company that fully owns the investment firm. Both companies are led by Do Yong-hwan, who founded STIC in 1999.

Following a merger with STIC Investments, Digital Power Communications will be rebranded as STIC Investments, and the new entity will sell its manufacturing business through a split-off in order to concentrate on its private equity and venture capital investment operations.

The plans gained board approval on October 15. The merger is scheduled for completion on Dec. 17.

The manufacturer’s investment arms -- a buyout company and a venture capital company -- oversaw a combined 4.6 trillion won ($3.9 billion) in assets as of end-June.

STIC Investments, a buyout and growth capital firm, has geographically focused on the Asian region, including Korea, China, India, Vietnam and Malaysia. It has also invested in companies in France and the United States.

STIC has been under the umbrella of Digital Power Communications since 2002.

While a domestic buyout firm’s market debut has been considered rare, Korea is already home to about a dozen venture capital firms trading on the Korea Exchange, as well as companies doubling as a venture capital investor and private equity investor, such as Aju IB Investment and Nau IB Capital.

The latest to go public were Mirae Asset Venture Investment and Company K Partners, both in 2019.

More venture capital firms are lining up to carry out initial public offerings. Stonebridge Ventures applied for the process with the Korea Exchange earlier in October, and KTB Network filed for its bid in August.