Eximbank to provide over $300m to Egypt for railway project 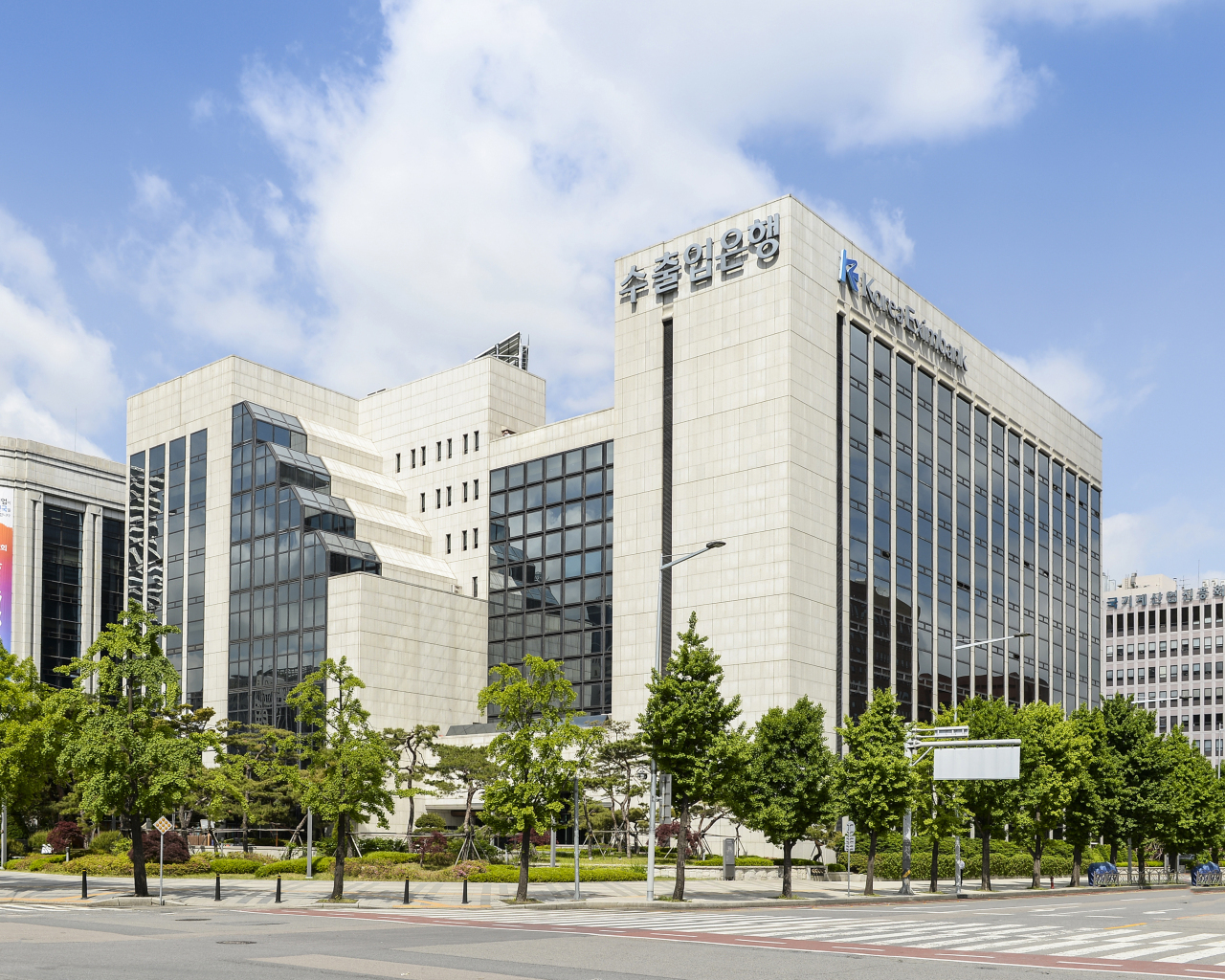 The Export-Import Bank of Korea said on September 23 it will offer more than $300 million in loans to the Egyptian government’s railway modernization project.

Launched in 1987, the EDCF is aimed at helping poor and less developed countries by providing low-interest, long-term loans. The EDPF, which was set up in 2016, is an upgraded version of the EDCF that focuses on supporting infrastructure programs.

“Egypt is Korea’s No. 1 exporting counterpart in Africa as of last year. It is important for us to strengthen economic cooperation with the nation considering its economy’s size, population and geopolitical location,” Eximbank said in a statement.

The EDCF and EDPF will extend $251.6 million and $60.6 million to the envisioned railway project in Egypt, respectively.

The lender expects the joint financial support from the two major funds to contribute to the Egyptian government’s efforts to improve public infrastructure, while helping Korean companies make forays into the African country’s development projects.

Since 2009, the Egyptian government has implemented a series of infrastructure programs to modernize cross-border railways and highways. If the ongoing railway modernization project is successfully completed with Eximbank’s funding, it will revitalize Egypt’s tourism industry and logistics environment, boosting the nation’s economic development, the state-run bank said.

“We will continue to expand financial support for infrastructure projects in emerging economies by employing its funds to foster Korea’s diplomatic relations with them.”