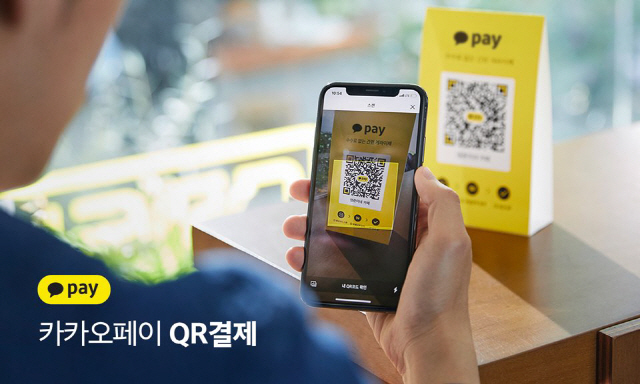 The stock market debut of Kakao Pay, expected to be valued up to 10.2 trillion won ($8.6 billion), could be put off yet again despite an earlier revision of its debut plan on Aug. 31 that had cut the target value by up to 1.5 trillion won.

However, with the imminent introduction of the Act on the Protection of Financial Consumers starting Friday, Kakao Pay’s fintech-powered online financial services are subject to violations of the new law.

The controversial services can be construed as “brokerage of financial products” without a license, deemed illegal under the new law, instead of “advertisement” as fintech companies including Kakao Pay have claimed, according to the Financial Services Commission earlier in September.

Kakao Pay has sought to overcome the regulatory hurdles by proclaiming on Sept. 8 that its subsidiary Kakao Pay Securities handles the fund distribution business and KP Insurance Service oversees the insurance product sales business, not Kakao Pay for either case.

The problem now lies with the mobile payment company that is now subject to a second revision of the prospectus that might again lower its IPO price currently targeted at between 60,000 won and 90,000 won apiece. It comes on the back of a subdued growth prospect of financial services that has accounted for about 15 percent the firm’s revenue since 2020.

In an earlier revision, Kakao Pay had already removed businesses to give its users access to a peer-to-peer lending service and cryptocurrency trades from the description in the prospectus, which was first filed on July 2.

Its maximum IPO size through 17 million new shares has been reduced to 1.53 trillion won, from 1.63 trillion won as of July. Samsung Securities, JPMorgan Securities and Goldman Sachs are the lead underwriters.

Should the IPO plan remain intact, Kakao Pay’s two-day book building with institutional investors will begin on Sept. 29, while the IPO targeting retail investors is scheduled on Oct. 5-6. It will be followed by a proposed listing on Oct. 14.

On top of Kakao Pay, its parent company Kakao Corp. has become the target of an antitrust probe into Kakao Group’s de facto holding company K Cube Holdings for allegedly violating the country’s fair trade act. In response, Kakao Group has sought to quash criticism over its rapid business expansion, pledging to turn K Cube Holdings into a social enterprise and back 300 billion won for small businesses.