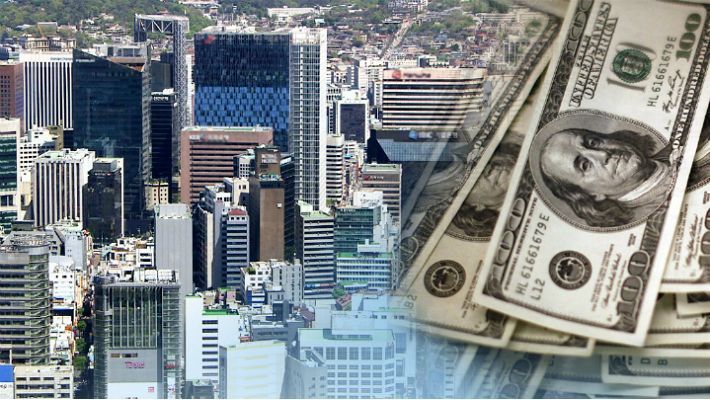 Foreign investors put more value on high growth potential rather than stability when choosing which domestic stocks to purchase, a report showed on September 14.

According to a report from Korea Economic Research Institute, foreigners tended to buy more shares when the firm showed an improvement in business growth. On the contrary, they reduced the volume of net purchases when the firm stabilized its business.

The report also showed that offshore investors’ net purchase trends had a strong tie with the main bourse’s movements. When the rate went higher, Kospi moved up as well. The main board index’s volatility lowered when foreigners’ net purchases surged as well.

Although foreigners’ stock purchases often have a positive influence on the domestic market, their massive net sales in recent months prompted a slump, KERI officials said.

They sold a net 7.81 trillion won ($6.67 billion) of local stocks last month, marking the third-largest monthly sell-off this year. As a result, the portion of foreign investment on the Kospi market fell 4 percent from the beginning of the year, accounting for 32.6 percent of the country’s market capitalization at end-August.

Foreigners turned net sellers for September as they picked up some stocks with high growth potential.

Samsung Electronics has been foreign investors’ most-purchased stock this month, scooping up 451 billion won in shares as of September 13. There was a dramatic shift in trading pattern, where foreigners suddenly turned to net buyers in September after unloading 6.47 trillion won the previous month.

Unlike the tech titan, other stocks scared foreign investors off. Amid risk flare-up in regulating big tech platforms, Kakao has become one of the most-sold stocks lately. Foreigners also turned net sellers of Naver and LG Chem during the same time period.

Kakao was the No. 3 most-purchased stock until last month, but foreign investors ended their buying spree and sold off over 690 billion won of the shares from the beginning of this month to closing bell of September 14. The stock has plummeted 19.7 percent in September.

“The government’s fintech regulation is not a major factor that influences the overall local stock market movements, but it can still be an unfavorable condition for foreigners. The domestic digital finance industry is becoming less attractive compared to other countries,” said Heo Jae-hwan, an analyst at Eugene Investment & Securities.