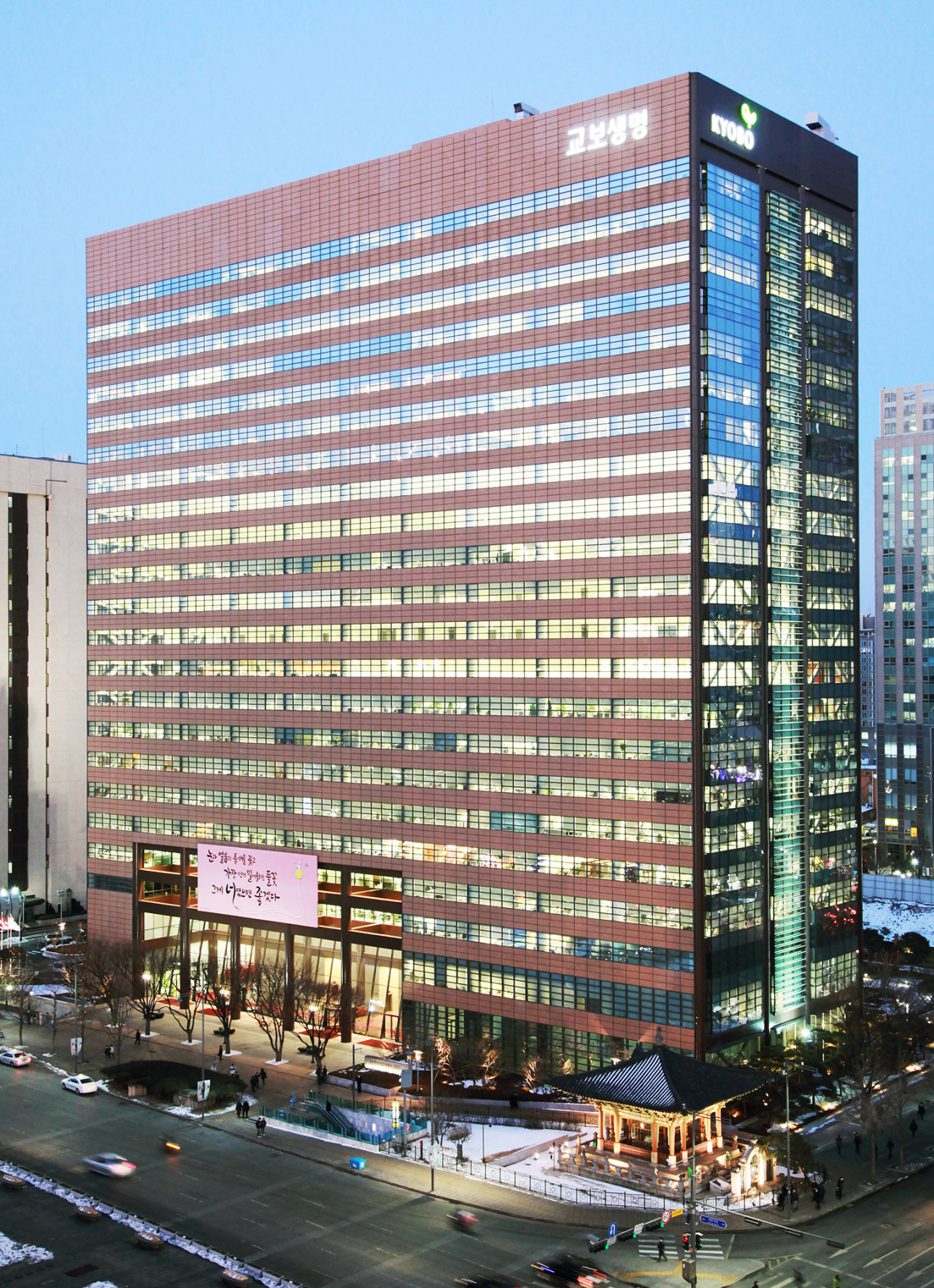 Kyobo Life Insurance and its minority shareholders both argued Monday that they had won an arbitration at the International Chamber of Commerce over a drawn out dispute surrounding shares Kyobo Life Chairman Shin Chang-jae has to buy back from investors.

The binding resolution indicated that the strike price for the put option -- forcing Shin to buy back the minority shareholders’ combined 24 percent stake in Kyobo Life at 409,000 won ($353.4) apiece -- is invalid, but the contract still stands, according to Korea‘s third-largest life insurer and the opponent shareholder group led by Hong Kong-based private equity firm Affinity Equity Partners.

It also said Shin was found to be partially liable for a breach of contract between him and the minority shareholders.

Kyobo Life said in a statement that the ICC gave the incumbent Kyobo Life chairman an upper hand, clearing him of the responsibility to buy the shares for a combined 2 trillion won and to pay interest due on a late payment -- which described Shin’s obligation should Kyobo Life fail to go public by 2015.

Kyobo Life added that Shin committed a “minor violation” of shareholder agreement to float the privately owned life insurer’s shares on the stock market. The boardroom had opposed going public in a September 2018 board meeting, clearing Shin of the obligation to pay damages to the minority shareholders for a breach of contract.

The Affinity-led shareholder, on the other hand, claimed victory in the dispute resolution, saying the ICC described Shin as “the losing party” who is responsible for bearing all arbitration costs, as well as half of the minority shareholders’ legal fees.

Affinity was not immediately available for comment as for the next step regarding Kyobo Life’s exit strategy, including repricing their stake.

Meanwhile, a court trial in Korea is underway to determine whether minority shareholders breached the Certified Public Accountant Act by allegedly forcing its appraisers including Deloitte Anjin to inflate the fair market value of shares subject to put options.

The ICC ruling showed that it “cannot give any significant weight to the indictment,” adding the Affinity-led shareholders “successfully demonstrated that Deloitte made its own independent decisions regarding the various methodologies that fed into the appraisal.”

The Affinity-led minority shareholders of Kyobo Life first bought a 24 percent stake in 2012 from Daewoo International for 245,000 won apiece. The minority shareholders have argued that the deal term mandated Shin or a third-party investor to buy their holdings in the event of failure to go public.