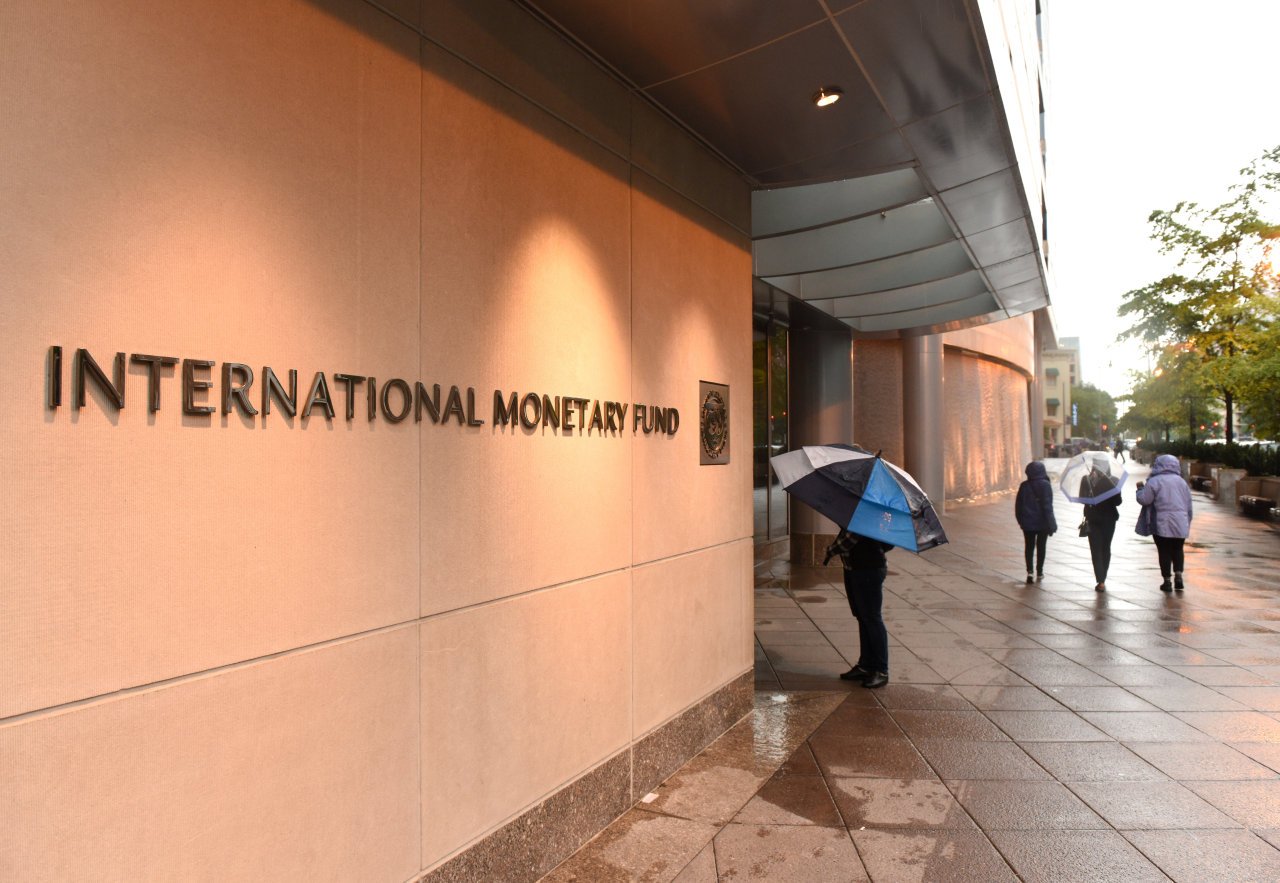 The International Monetary Fund on July 27 projected the South Korean economy to grow 4.3 percent this year, presenting a more sanguine outlook than the government and other major institutions, despite concerns about the impact of the latest surge in coronavirus infections.

According to the Ministry of Economy and Finance, the IMF revised its projection on Asia’s fourth-largest economy up by 0.7 percentage point from its April forecast.

The latest figure released by the Washington-based financial institution is higher than those expected by the central government (4.2 percent), the Bank of Korea (4.0 percent) and the Organization for Economic Cooperation and Development (3.8 percent) although most of the estimates from them have been revised upward in the last two months.

Among the Group of Seven, an intergovernmental organization made up of the world’s largest developed economies, only the United Kingdom and Canada saw a higher upward revision than Korea with 1.7 percentage points and 1.3 percentage points, respectively.

Further details, including reasons for the brighter prospect on the South Korean economy, were not disclosed as of press time.

The IMF’s latest global growth forecast of 6 percent for 2021 was unchanged from the previous outlook but the composition has changed due to a deepening gap between advanced economies and many emerging markets.

Growth prospects for advanced economies this year have improved by 0.5 percentage point, but offset by a downward revision for emerging markets and developing economies driven by a significant downgrade for emerging Asia.

“Economies are diverging even further, influenced by differences in the pace of vaccine rollout and policy support. However, smooth and durable recoveries are not assured even in places where infections are seemingly under control,” the IMF said in a statement.