Emart in talks to take full control over Starbucks Korea 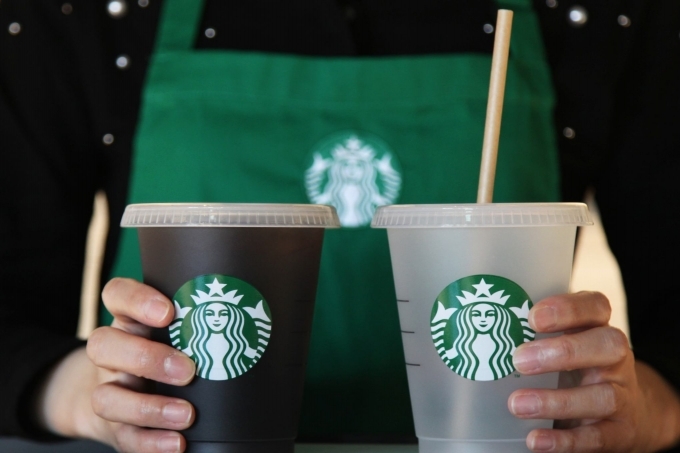 Retail giant Shinsegae Group’s affiliate Emart, which holds a 50 percent stake in Starbucks Korea, is in talks to buy the remaining 50 percent held by the headquarters of the global coffee chain, the company said on July 26.

Shinsegae’s hypermarket chain unit Emart is reportedly seeking to raise its stake in the Korean unit of Starbucks from the current 50 percent to 70 percent while Singapore’s sovereign wealth fund GIC will buy a 30 percent stake.

While revealing the ongoing negotiation with Starbucks Coffee International in a regulatory filing on July 26, Emart also said that nothing has been fixed.

However, market onlookers expect the deal to close as early as this week, with GIC mulling to pay some 800 billion won ($693 million) for the 30 percent stake.

The deal, which values Starbucks Korea at about 2.7 trillion won, might entail an initial public listing within four or five years as part of GIC’s condition for investment, industry sources said.

Market watchers said that the deal could boost Emart’s balance sheet but the headquarters of Starbucks could ask for more than its current royalties, which take up 5 percent of Starbucks Korea’s annual sales.

“If Emart acquires 100 percent in Starbucks Korea, Emart will see its operating profit grow by 70 percent but Starbucks headquarters could ask higher royalties as part of the sales,” Park Eun-kyung, an analyst at Samsung Securities, wrote in a report. Park said the level of increase could match the dividends the headquarters had received from 2018.

The company’s annual sales grew by 3 percent to 1.9 trillion won in 2020 despite the COVID-19 pandemic, but its operating profit declined 6.1 percent and net profit plunged 25 percent due to higher costs and shorter operating hours.

Shinsegae Group has been on a merger and acquisition spree this year, having acquired e-commerce platform eBay Korea and fashion platform W Concept Korea and even a baseball team. If Shinsegae buys an additional 20 percent in Starbucks, the company’s total spending on M&As will stand at around 4.2 trillion won.