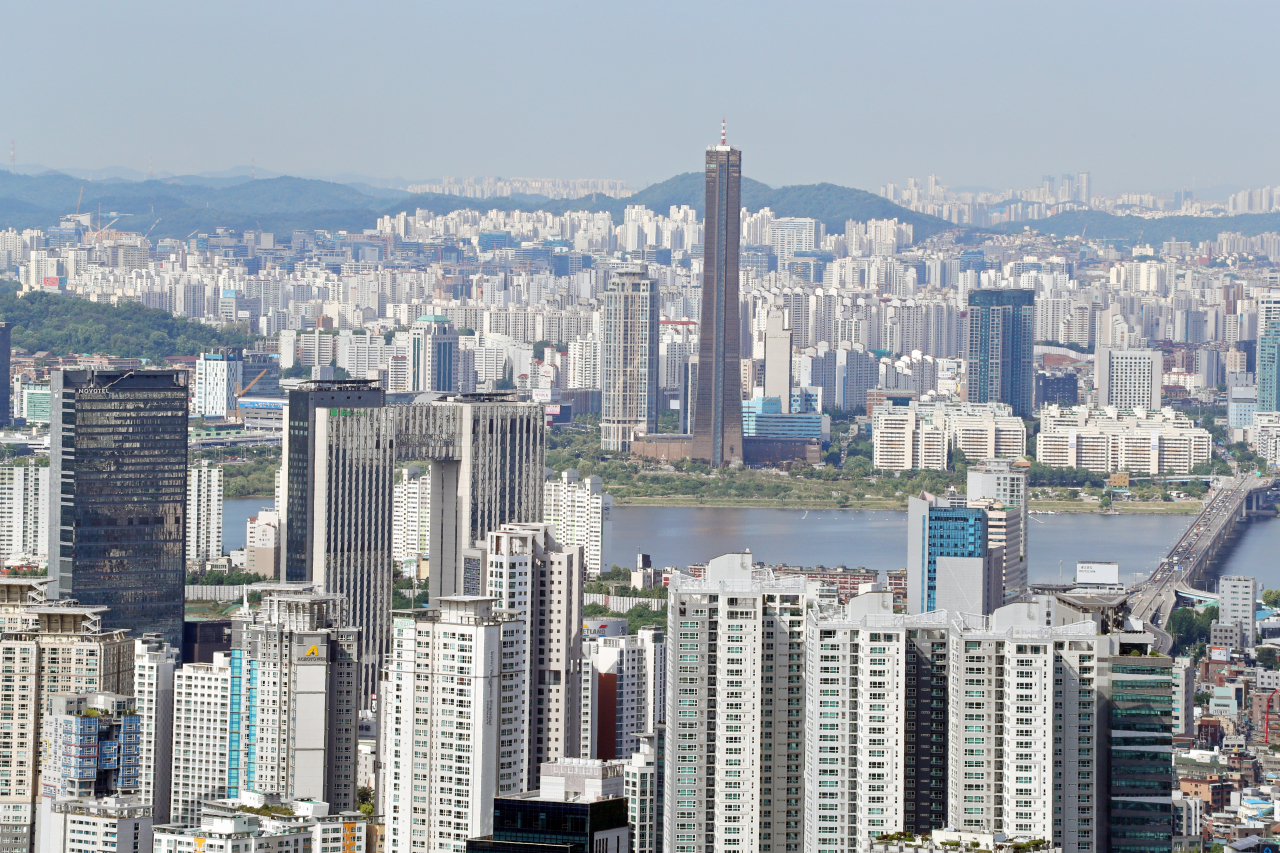 An abrupt fall in housing prices in South Korea could deal a substantial blow to the nation’s consumer spending and the job market amid high levels of household debt, a report by the central bank showed on July 20.

Consumer spending and the employment rate could both plummet 4 percent in the next two years if the median housing price falls 20 percent in the same period, according to the Bank of Korea’s calculations.

The calculation adopted a high loan-to-value ratio of 75 percent and referenced the 17.7 percent median housing price drop in the April-September period in 1998, when Korea’s economy was rattled by the 1997 Asian financial crisis.

Should housing prices rise 20 percent, the employment rate would only inch up by 1 or 2 percent, the report said. The figures suggest a housing price drop would be more detrimental to the society, compared to any positive effects that stem from a price rise.

The BOK explained that while Korea’s average LTV ratio stood at 46 percent at last year’s end, an abrupt drop in housing prices will likely result in a sudden hike in the ratio. The ratio has been hovering at the current level due to the nation’s rising median housing price, it added.

As of end-2020, the average LTV ratio here stood at some 46 percent, while the ratio exceeding 75 percent accounted for 2 percent of the pie.

“If the nation’s housing prices continue to soar, the risk of price correction becomes bigger, which will likely to put pressure on our economy,” a BOK official said in a briefing.

“The problem here is that the price hike is closely tied to the nation’s growing household debt,” he added.

Statistics Korea data showed that as of June, the average selling price of a small apartment in Seoul surged by nearly 100 million won from December last year to reach some 1.1 billion won, gaining some 10 percent during the period.

Red-hot property prices in the South Korean capital have pushed a growing number of residents to seek more affordable apartments further afield. An average of 8,823 people moved out of Seoul each month in the January-May period, the same data showed.