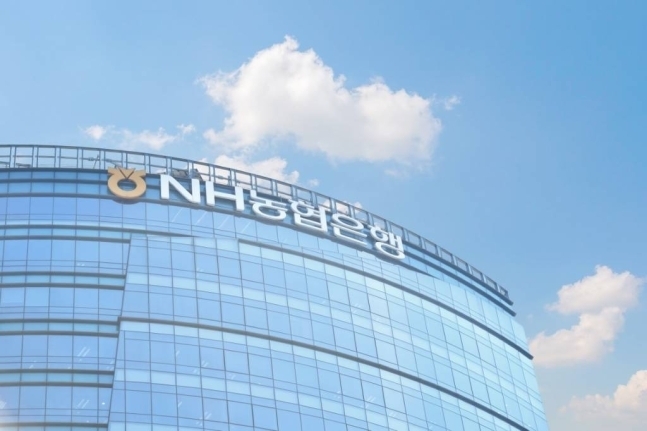 South Korea’s NH NongHyup Bank said on April 7 it has earned preliminary approval from China’s financial authorities to open a branch in Beijing.

The nation’s sixth-largest lender by assets won the approval from the China Banking and Insurance Regulatory Commission on April 2, after lodging the application in August last year. It plans to receive the final approval by the end of the year, officials said.

The opening of the branch would mark NH NongHyup’s first move to launch another overseas business operation after they established a wholly owned subsidiary in Cambodia in 2018.

It currently has a representative office in Beijing which opened in 2013.

It plans to open a branch in Sydney by the end of the year and has received a license regarding its registration from the Australian financial authorities in March.

Other plans include upgrading representative offices in New Delhi and Ho Chi Minh City into branches.

“Through financial support for Korean businesses entering China and other NH NongHyup units, we will make best efforts to cultivate the Beijing branch as a bridge into the world’s second-largest economy,” NH NongHyup Bank CEO Kwon Jun-hak said in a statement.