Apartment prices in Seoul show no signs of coming down 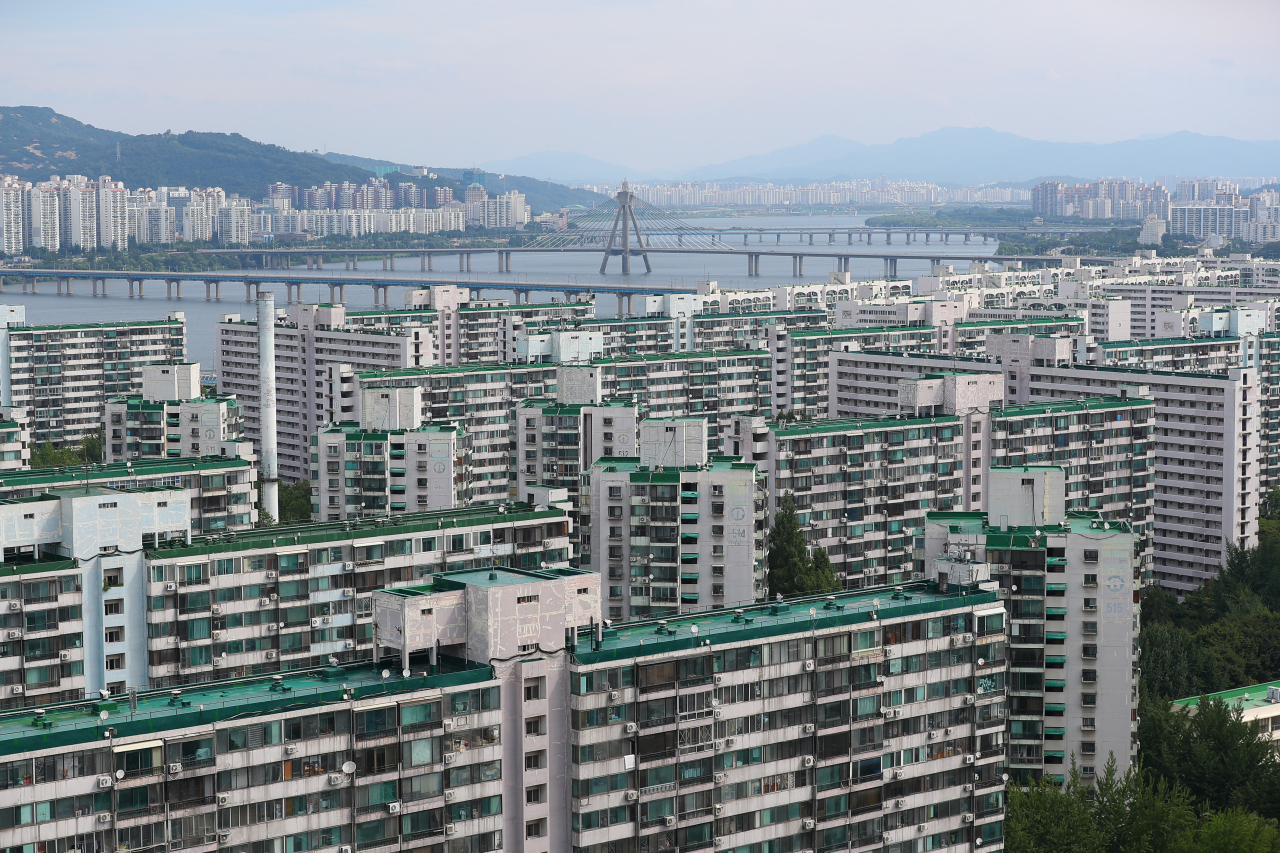 The prices of apartments in Seoul measuring 60 square meters or less continued an upward trend last month, according to data on April 7.

A report on monthly housing price trends released by commercial bank KB Kookmin Bank showed that the average selling price of a small apartment in Seoul stood at 768 million won ($687,793), up 22.7 percent on-year.

For newlyweds and small families, 60 square meters is a popular size. Nowon-gu, Dobong-gu, Gangbuk-gu and Geumcheon-gu were among the districts where the cost of a small apartment aged 30 years or older climbed at a steep pace.

Homes in the Misung Apartment Complex in Nowon-gu measuring 50.14 square meters, for instance, sold for an average of 795 million won in March, up by 150 million or 200 million won year-on-year, depending on how high up they were.

“Middle-income families that are subject to the government’s loan restrictions seem to look for relatively undervalued houses in Seoul,” an official from the bank said.