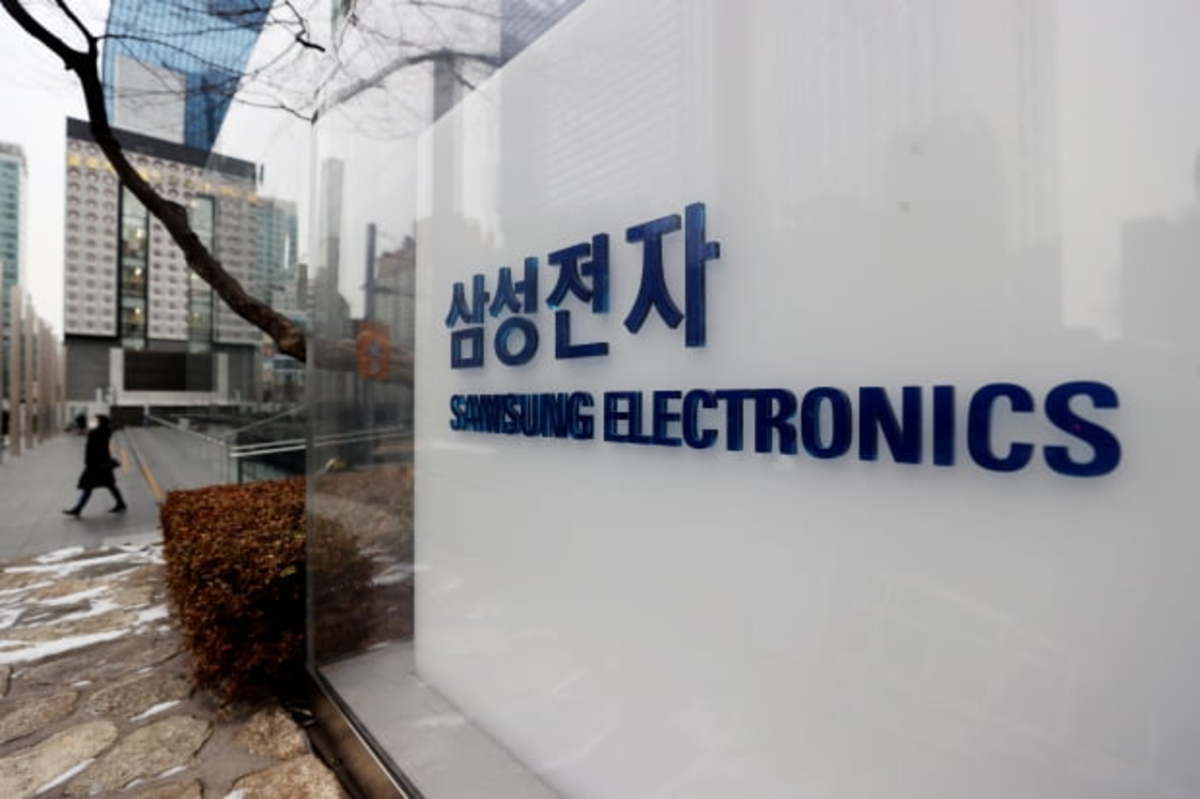 The Samsung Electronics logo is displayed outside the company’s office in Seoul on Jan. 18. (Yonhap)

The Korea Corporate Governance Service, a nonprofit organization that offers environmental, social and governance evaluations for companies, said on April 6 that it had downgraded the ESG ratings of nine companies, including Samsung Electronics, SK Telecom and LG Display.

Samsung was given an overall rating of B+, down from the previous score of A. The company scored a B in the governance category after Samsung Vice Chairman Lee Jae-yong received a 30-month jail sentence in January for bribery and embezzlement.

Telecom giant SK Telecom was downgraded from A+ to A for violating fair trade practices by showing favoritism to its affiliates.

A leak of toxic chemicals at display maker LG Display’s plant in Paju, Gyeonggi Province, in January that injured seven workers led to the downgrading of the display maker, the KCGS explained.

The nine were among 18 South Korean firms that saw their ratings drop by a notch in at least one of the three ESG categories.