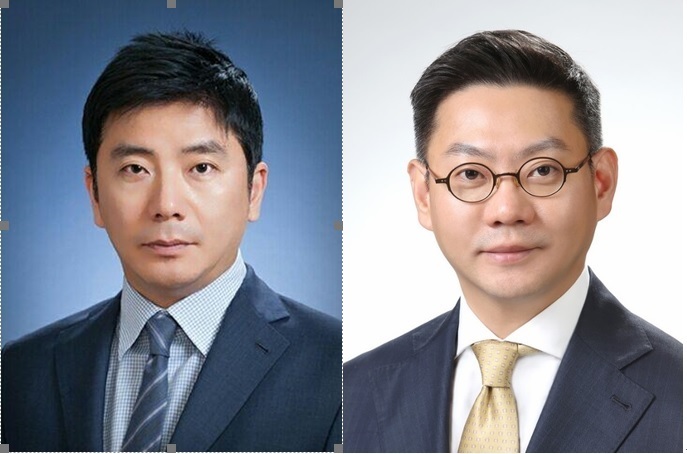 The South Korean office of Bank of America named Shin Jin-wook, the former head of its corporate finance and banking unit, as its new country manager, the company said on March 19. Shin has built his career at BofA for the past 15 years, establishing a wide client base including many corporations and financial institutions. BofA Securities, the company’s investment banking unit, named Cho Chan-hee to lead its operations.

Cho is the youngest chief of any global investment bank operating in Korea, the company said. He has participated in a number of mergers and acquisitions as an adviser, including the sale of Intel’s NAND Flash business to SK hynix last year and the 2008 sale of Doosan Techpack by local private equity firm MBK Partners.