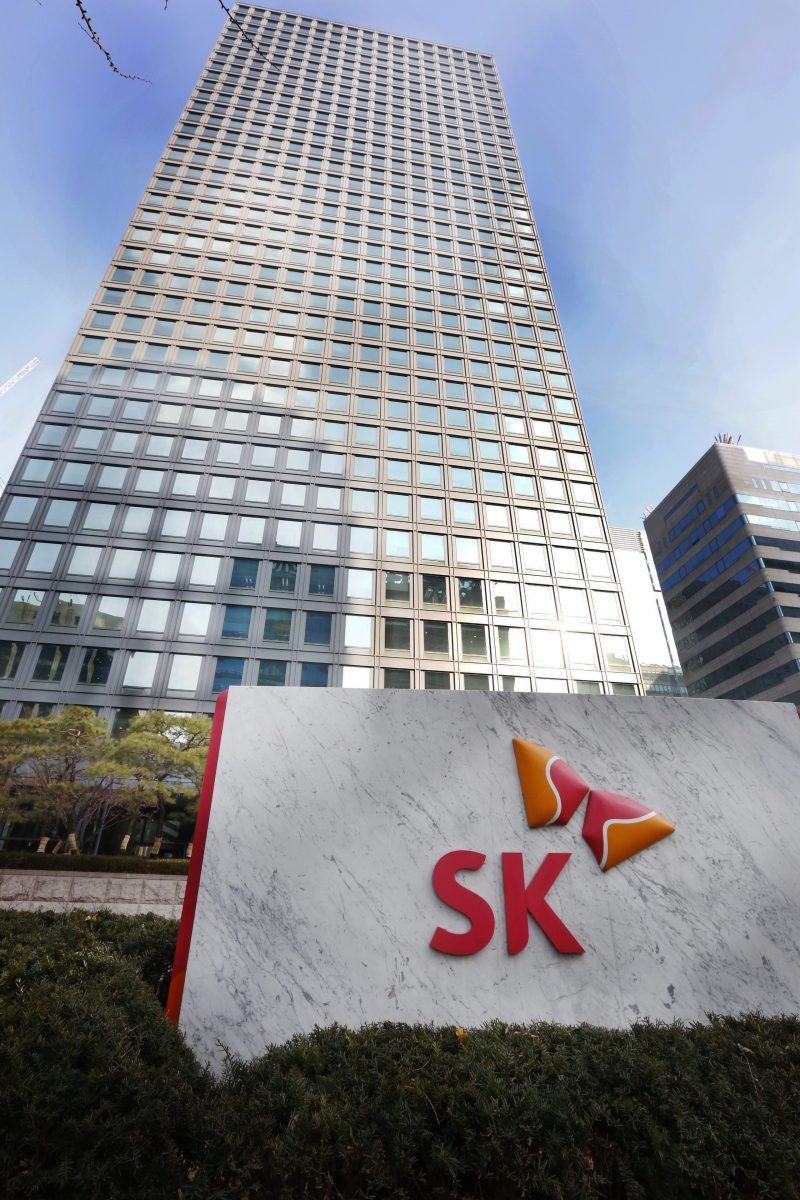 South Korean conglomerate SK Group will set up a company to run a real estate investment trust, or REIT, this month, according to reports March 4.

A REIT owns or finances real estate property to generate income, and allows investors to partially own valuable real estate and receive dividends.

SK Holdings, the holding company of SK Group, is expected to obtain approval to establish the REIT later this month. After setting up a new subsidiary as early as this month, it will likely launch a REIT product based on SK Group’s Seorin Building in Central Seoul.

The building has been the headquarters of the conglomerate for some 20 years. In 2005, SK sold the property to Bank of America Merrill Lynch to fund the acquisition of a petrochemicals firm, currently called SK Incheon Petrochem. It has been planning to repurchase the building by exercising preemptive rights to buy back the property.

“Seorin Building represents the history of SK Group, so the building will be the first real estate asset for the new REIT subsidiary to buy,” an SK Group official was quoted as saying by local newspaper Dong-a Ilbo.

The SK Group-backed REIT will be headed by Shin Do-cheol, who used to serve as a member of the conglomerate’s decision-making unit Supex.

Running a task force for the establishment of the REIT since July last year, the business titan has been planning to launch the real estate investment firm.

The nation’s third-largest conglomerate with assets reaching some 232 trillion won ($205.9 billion) has chips, petrochemicals, telecommunications and biotechnology businesses under its wing.

Other conglomerates, including Lotte Group, have launched their own REIT companies in recent years.