Korea’s venture capital firms are expected to see another strong year, following a record performance in 2020, amid a rise in the valuations of domestic startups and increased options for an investment exit.

Hyperconnect, the operator of the video chatting app Azar, last week signed a deal to sell to Match Group, a US tech company that owns a slew of dating apps including Tinder and OkCupid. The deal valued at $1.7 billion will bestow handsome returns to domestic venture capital firms like Altos Ventures and Korea Investment Partner, raising hopes that 2021 will be another strong year. Promising startups such as Coupang, Yanolja and Ridibooks are slated to become publicly listed this year. 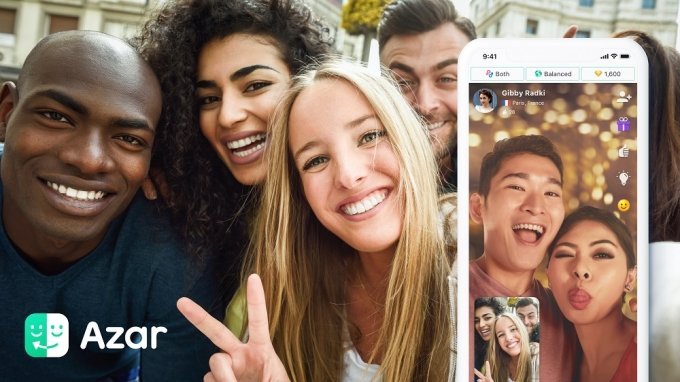 KIP, which invested 4 billion won ($36 million) in Hyperconnect at a valuation of 200 billion won in 2017, will see a whopping 900 percent return once the deal is completed in March. KIP, which logged a record year with 42.7 billion won in net income in 2020, anticipates to log another robust year.

Last year, many other venture capital firms that are under the umbrella of large financial corporations saw their best year yet. The net income of KB Investment was up 36 percent on-year to 15.4 billion won, while that of Mirae Asset Venture Investment rose 159 percent from 13.3 billion won in 2019 to 34.5 billion won in 2020.

While the government’s drive to boost domestic startups and to transform the country’s manufacturing-focused industries to online and tech-based ones support the venture capital industry, other factors such as the coronavirus pandemic and bullish stock markets also contributed.

The COVID-19 pandemic has brought about a speedy transformation to online and technology-focused companies and abundant liquidity-backed bullish stock markets offer a chance for initial public offering. The ongoing industrial transition is also revitalizing the merger and acquisition market here.

“Due to the COVID-19 pandemic, the paradigm is shifting fast to video and that was probably why Match Group was attracted to Hyperconnect,” an industry expert said on the condition of anonymity. “The deal was the largest amount that Match Group has paid for an acquisition and this raises expectations for domestic startups and venture capital firms,” the expert said.