According to US-based cryptocurrency data provider CoinMarketCap, Bitcoin surpassed the $17,000 per bitcoin mark on Tuesday. The figure was the highest since $20,089 observed in December 2017. 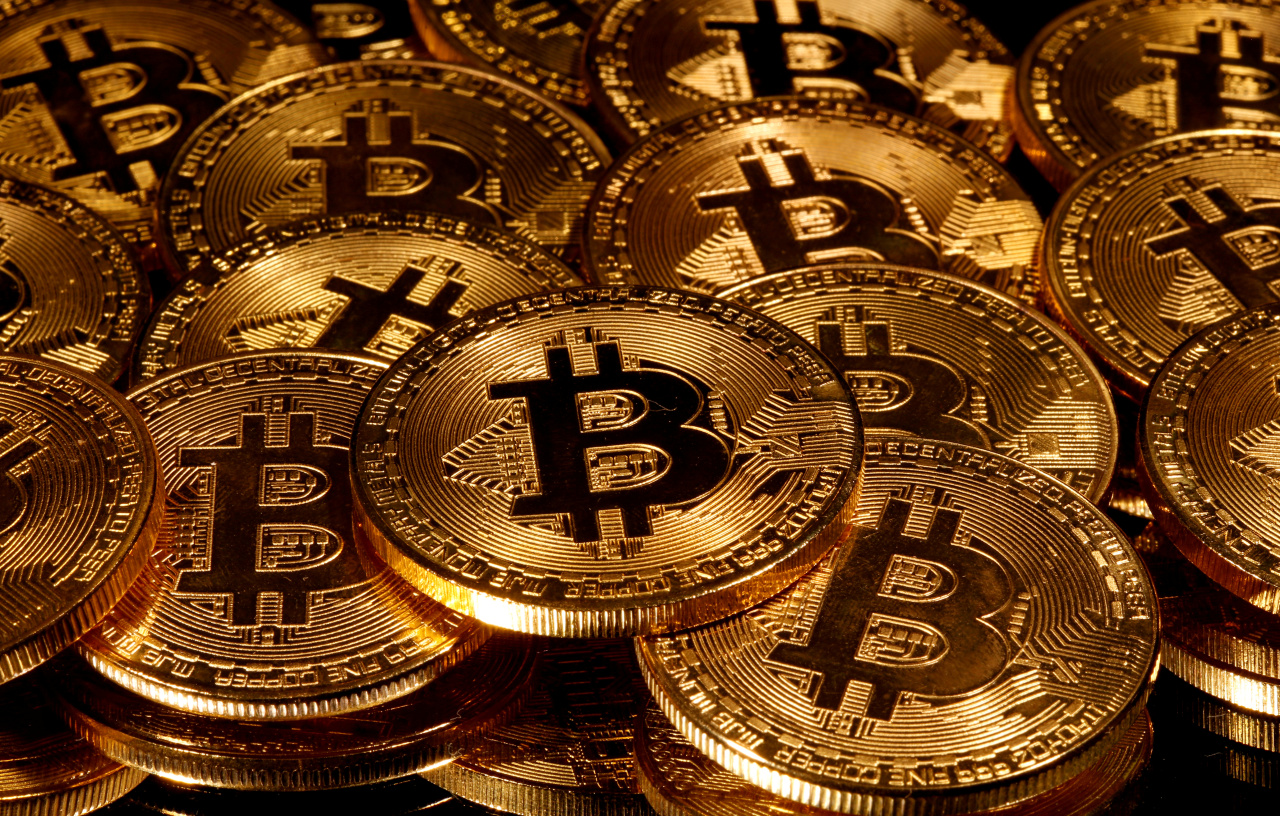 Other major cryptocurrency prices also took an upward trend. Ethereum and Tether advanced 5.96 percent and 0.04 percent, respectively, while XRP and Chainlink jumped by 2.62 percent and 9.05 percent in the given time.

In light of the quantitative easing policies that have been carried out across the globe amid the COVID-19 pandemic, cryptocurrencies have recently been considered safe-haven assets, market watchers said.

“The potential long-term upside for bitcoin is considerable as it competes more intensely with gold as an ‘alternative’ currency we believe, given that Millenials would become over time a more important component of investors’ universe,” a recent JP Morgan report read.

Last month, PayPal also announced that its customers will be able to buy and sell products with cryptocurrencies using their accounts as early as the next year. Experts said that not only the US payment service provider, but more online and offline stores are likely to accept the digital currencies.

Han Dae-hoon, an analyst at SK Securities, said that the recent rise in the price of bitcoin is unlike the trend seen in 2017, highlighting that the most significant difference is that many institutional investors have been purchasing the digital currencies.

“As an increasing number of global financial institutions have kicked off launching (cryptocurrency) related services, not only retail investors but also major institutions began showing interest in Bitcoin. Their capital inflow is likely to further accelerate to the market.”