South Korea's antitrust regulator is likely to give conditional approval to a $4 billion deal by Germany's Delivery Hero to acquire the nation's top food delivery app operator, Woowa Brothers, Delivery Hero officials said on Nov. 16.Delivery Hero officials in South Korea said the Korea Fair Trade Commission (KFTC) informed them that it would grant permission for the deal on the condition that the German firm sells its food delivery affiliate here, Yogiyo. 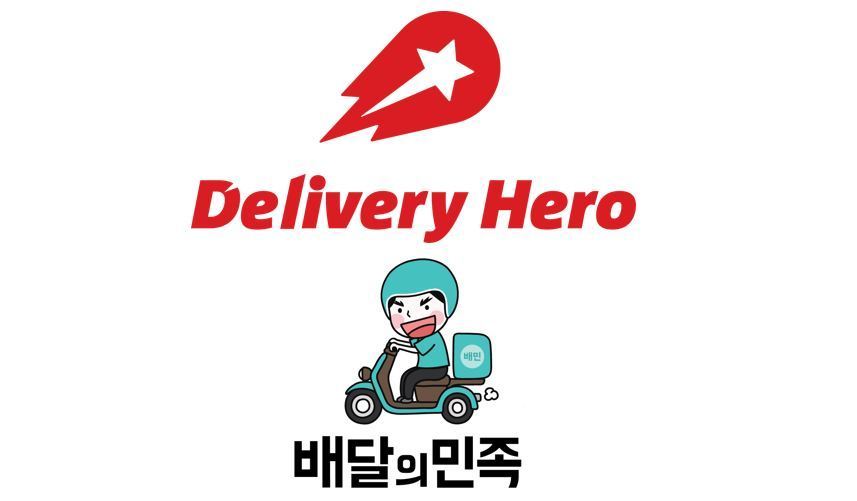 Officials at the KFTC were not immediately available for comment, but the KFTC is scheduled to make a decision on the deal on Dec. 9.Delivery Hero -- which has Yogiyo under its wing -- said in late 2019 that it will acquire an 87 percent stake in Woowa, the operator of delivery app Baedal Minjok, or Baemin, from existing investors, such as Goldman Sachs and Singaporean fund GIC.Founded in 2010 as a food delivery company, Woowa Brothers has quickly became the country's top online food delivery services firm, with over 10 million active monthly users in a country with a population of 51 million. Woowa Brothers' Baemin accounted for up to 60 percent of the market.But the combined users of Yogiyo and Baemin will account for 98.7 percent of all users of food delivery-related apps in Asia's fourth-largest economy, triggering concerns that the mega deal could hamper competition in the fast-growing market.An official at Delivery Hero said the company disagreed with the KFTC's draft decision and will proceed with discussions with the regulator before a final decision is made.South Korea's food delivery app market, which reached 10 trillion won ($8.6 billion) in 2019, is expected to jump this year amid the coronavirus pandemic.

By Park Ga-young (gypark@heraldcorp.com) and newswires