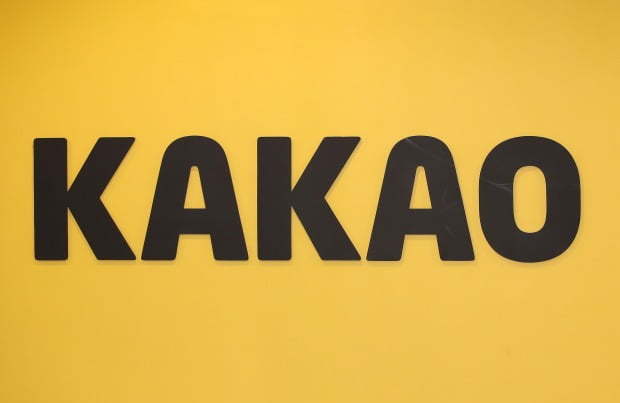 Kakao, the operator of South Korea’s largest mobile messenger platform, announced on Nov. 5 that the company had posted record-high sales and operating profit in the third quarter this year. 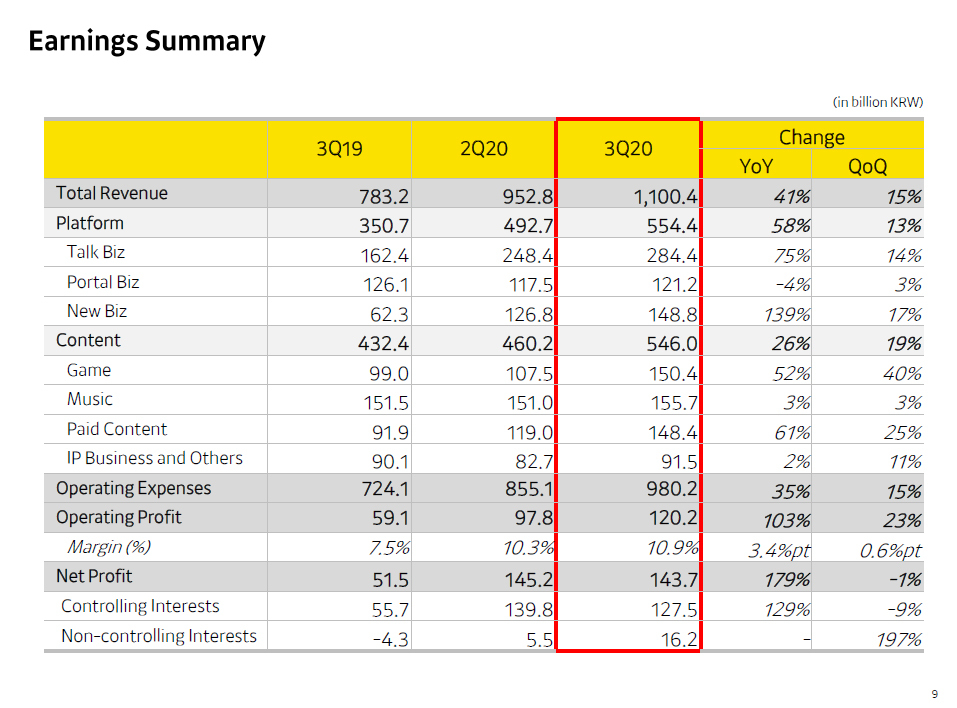 Kakao’s recent performance is largely the result of improved earnings from advertising and from the company’s new businesses, including its mobility and in-app payment and banking services, according to the company.

The number of monthly active users of Kakao Talk is now around 46 million, up 1.06 million on-year. User activities increased by 12 percent and text messages increased by 31 percent, the company added.

Kakao said it had seen a dramatic increase in the number of users of its in-app search tool Sharp Search, which enables QR check-in services, amid the COVID-19 pandemic. The company plans to introduce ads in the search tab this month, which are expected to ramp up sales down the road.

The cumulative number of advertisers for the in-app KakaoTalk Biz Board came to some 12,000 in the third quarter, surpassing its target of 10,000.

Kakao added that it is trying to increase partnerships with foreign vendors to expand transactions made through its payment service. Kakao Pay’s current foreign partners include Apple App Store, Google Play and AliExpress.