KIC under fire for investing in money-losing marijuana stocks

South Korea’s sovereign wealth fund Korea Investment Corp. was seeing a stock price fall in Ontario-based marijuana maker Canopy Growth, as its $18 million bet on the company lost glitter in the first half of 2020, a lawmaker said on Oct. 19.

The ruling Democratic Party of Korea’s Rep. Jung Sung-ho added the investment in the pot producer is a point of contention, not only because KIC’s bet has not led to an instant success, but also because investing in marijuana makers is an “insensible” act given that KIC is an institutional investor that manages over $150 billion of state-owned foreign currencies. 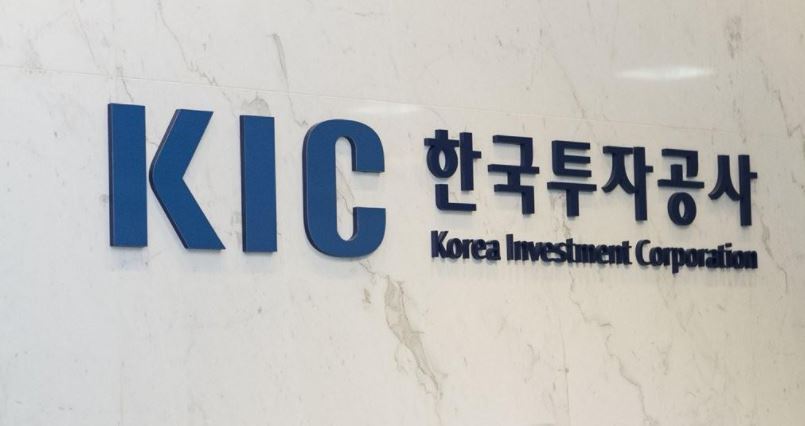 According to Jung’s estimate, based on filings on the US Securities and Exchange Commission, the combined valuation of KIC’s stock holding in Canopy Growth more than halved.

Jung urged KIC to take public sentiment into consideration, in a country where using marijuana for nonmedical purposes is both illegal and taboo, when it comes to adopting its socially responsible investment principles internally.

“Each nation has a different set of principles accepted in the society, and therefore socially responsible investing principles (of KIC) must come in tandem,” Jung said. “(KIC) should refrain from insensible investing that is hard to persuade the public.”

The lawmaker’s estimate, however, stopped short of taking other marijuana-related stocks KIC has bought in the past two years into account. According to SEC filings, KIC had offloaded other cannabis-related stocks Aurora Cannabis and Cronos Group, in apparent profit-taking moves.

KIC’s holding in Cronos Group shrank from 45,800 shares in March to 100 in June. Also, the sovereign fund sold off all Aurora Cannabis shares in the second quarter. This came as both companies’ stock prices sharply rebounded. In the April-June period this year, Cronos Group rose 12.4 percent, while Aurora Cannabis jumped 27.4 percent.

Meanwhile, Jung on Friday called for KIC to allocate a quota for local brokerages to trade foreign stocks as partners of KIC, pointing to a $67 million stock brokerage fee KIC paid to foreign brokerages from 2014 to 2019. He added the quota can contribute to stimulating the growth of the Korean financial industry.