According to the company’s securities report submitted to the Financial Services Commission on Oct. 5, the fried chicken franchise will issue 5.8 million shares that are forecast to be priced at between 10,600 won and 12,300 won. Based on these share prices, the market capitalization of the company after the IPO is anticipated to come in at between 267 billion won and 309.9 billion won. 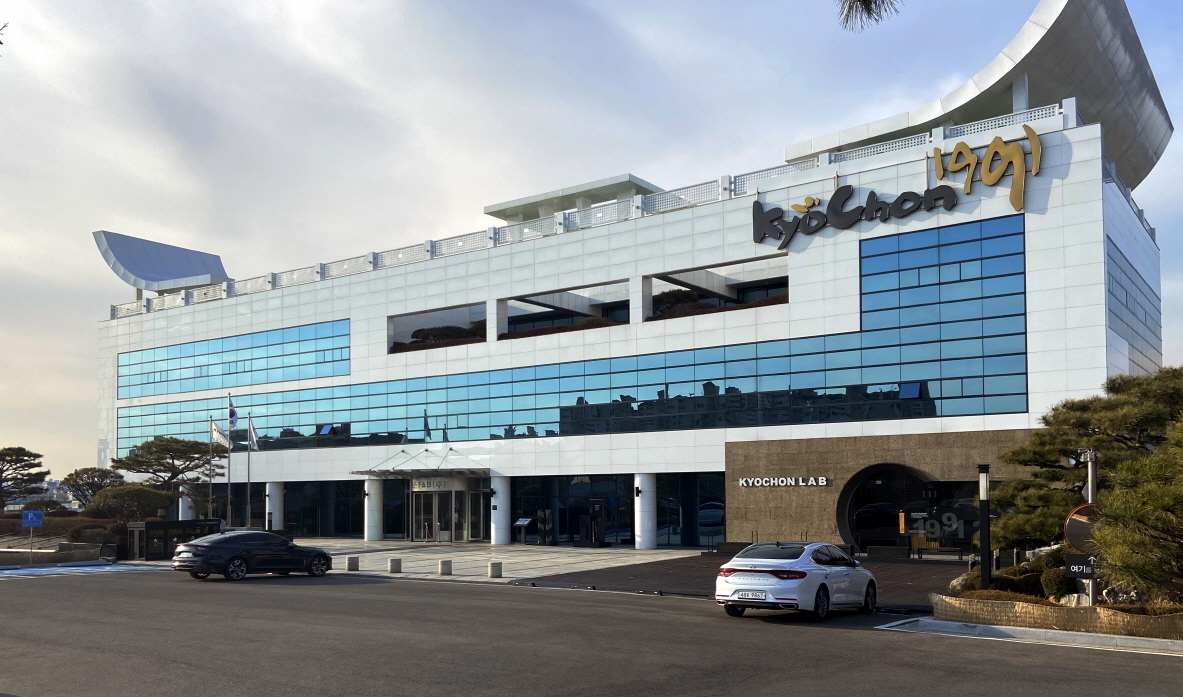 To determine the initial offering price, Mirae Asset Daewoo, the lead underwriter of the IPO scheme, applied a 20-30 percent discount to the current market cap, which was set by multiplying the company’s first-half net profit of 24.1 billion won with a price-earnings ratio of 16.1.

Some market analysts painted a rosy picture of the company’s IPO, forecasting the company may not have been affected by the coronavirus much thanks to rising demand for delivery services.

“Although the overall dining industry has been seriously hit by the recent resurgence of coronavirus cases and strict social distancing measures, delivery services may have made up for sales lost at brick-and-mortar locations,” said Kim Tae-hyun, an analyst from IBK Securities.

Shares that will be available via the planned IPO consist of 4.06 million new shares, and 1.74 million shares currently held by Kyochon founder and chairman Kwon Won-kang.

After Kyochon’s planned IPO, the chairman will still own some 18.26 million shares, or 73.1 percent, of the company.