Kasa Korea, a property technology startup, said on Sept. 24 it has raised some 9.2 billion won ($7.8 million) in a series B funding round. The latest funding was led by the state-run Korea Development Bank.

Silicon Valley venture capitals and domestic investment firms, including Northern Light Venture Capital, and Kona I Partners, participated in the fundraising round as financial investors and interior firm Kukbo Design was involved as a strategic partner. 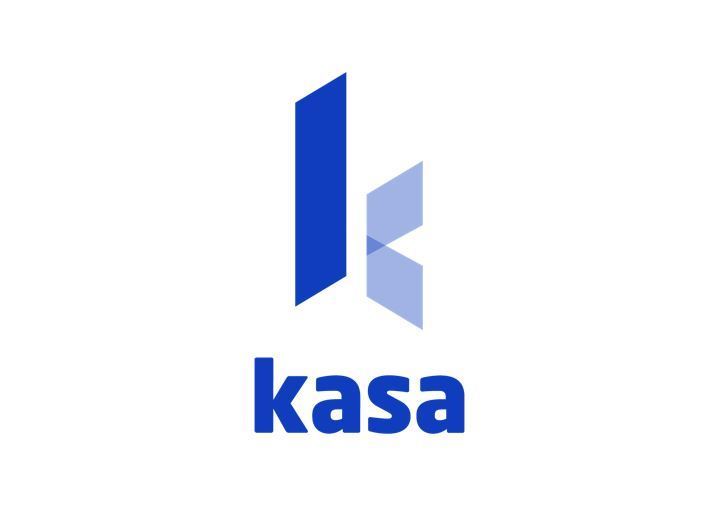 The logo of Kasa Korea, the operator of a trading platform for securitized commercial real estate assets. (Kasa Korea)

The proptech startup has so far attracted a combined 20 billion won from domestic and global investors.

Among participants in its seed round are Kakao Ventures, Future Play, KDB Capital, and MashUp Angels, all of which are considered big name investors in the local VC sector. In the preceding series A round last year, Woomi Construction, Hana Bank, and Shinhan Investment invested in the Korean startup.

“Kasa’s growth potential in the domestic and global market has been highly recognized,” an official from KDB said.

With the latest investment, the proptech firm will try to advance its platform and hire new talent, the company said.

Its property investment platform has been named an innovative financial service by the state regulator Financial Services Commission.