According to the South Korean game maker, in BTS Universe Story, users can create and participate in interactive, choose-your-own-adventure-style stories where their choices throughout the game lead to different outcomes. 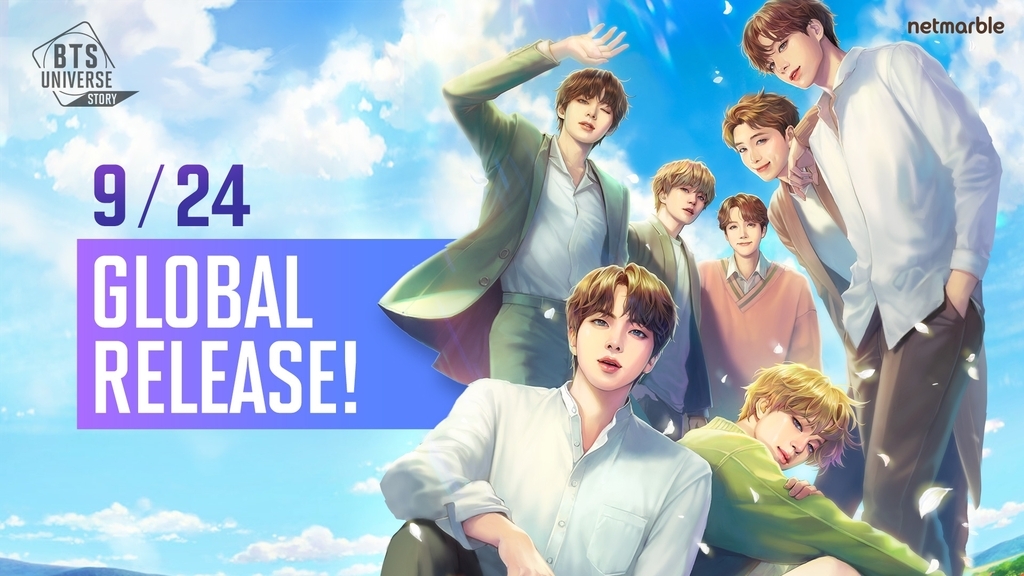 "BTS Universe Story is the second game Netmarble has made in collaboration with the boy band after BTS World. The new game offers ‘story creation mode’ where in-game production tools allow players to create their own plot lines and ‘story playthrough’ mode where players can choose between a variety of options to personalize the story,” a Netmarble official said.

BTS Universe will also offer a “collection mode” where players can dress BTS members and take pictures of them in augmented reality.