W520b per BTS member? Market worth of K-pop stars in limelight as agency’s IPO nears

With a mere estimate of the market value of Big Hit Entertainment, the label behind BTS, reaching nearly 4.6 trillion won ($3.97 billion), eyes are on the seven-member boy band that generates most of the company’s revenue.

The K-pop agency is scheduled to make its market debut on South Korea’s main bourse, Kospi, in October, offering 7.13 million shares at a price between 105,000 won and 135,000 won per share. Its market capitalization is anticipated to reach nearly 4.57 trillion won, according to experts. 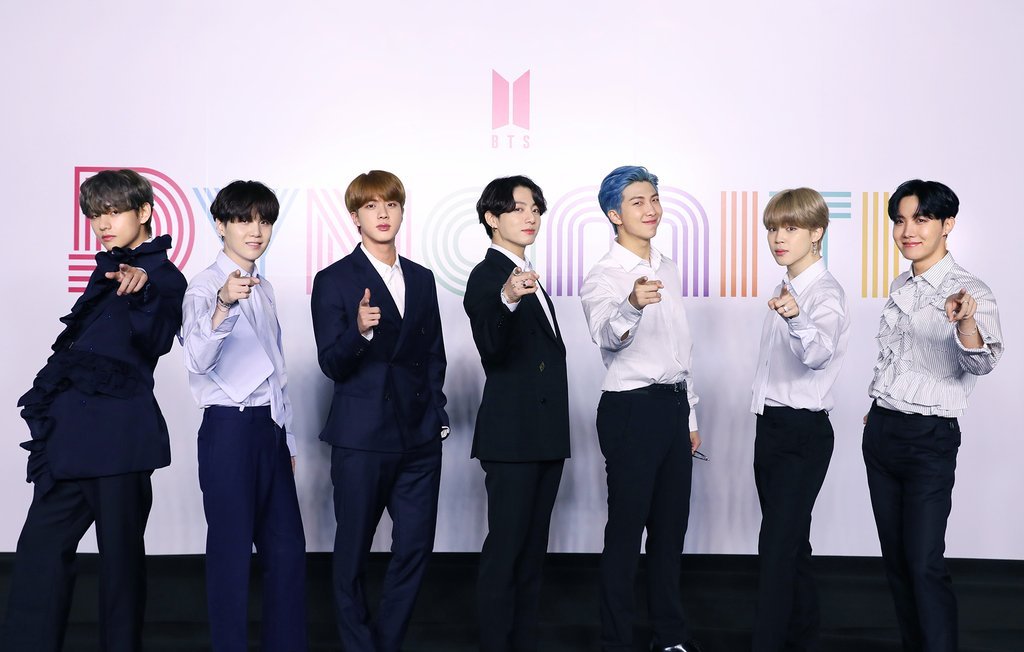 Some market observers, however, warn that the company’s heavy reliance on BTS could pose a big risk as all its members are required to enlist in the military, which would force the band to suspend its activities.

According to the recent regulatory filing for Big Hit’s IPO, the entertainment agency posted 294 billion won in sales in the first half of this year. Of that amount, earnings related to BTS accounted for 87.7 percent, showing just how much the firm depends on the K-pop boy band.

But Big Hit was even more dependent on BTS a year earlier, with the figure standing at 97.4 percent, before the company acquired its smaller rival Pledis Entertainment in June.

Nevertheless, since BTS is still the dominant force behind the agency, market watchers estimate the market value of each band member at 520 billion won. Combined, the band’s market value may surpass that of Argentine soccer player Lionel Messi, the highest-paid sports star in the world. Messi’s value in the transfer market is estimated at 700 million euros ($830.13 million).

“Big Hit wants to become an integrated content firm, but if the firm pushes the IPO (at a price between 105,000 won and 135,000 won per share), its value will most likely plunge after its listing,” a market expert said on condition of anonymity. If any band member were to join the military, the firm’s sales would plummet, the person added.

Under the current law, all able-bodied South Korean men are obliged to serve in the military for 18 to 22 months. The band’s eldest member, Jin, whose legal name is Kim Seok-jin, has to start military service before the end of next year unless the law is revised to grant military exemptions to outstanding pop music artists.

While Kim can still delay his military service for another year, Big Hit admitted that its profits and business growth may be negatively impacted if the boy band has to temporarily go on hiatus due to variables such as a member’s military enlistment.

Even with one member absent, Meritz Securities analyst Lee Hyo-jin said, Big Hit would still able to create profit by having the remaining band members do solo or unit activities starting in 2022, mentioning how absences were handled in the cases of K-pop sensations EXO and SHINee.