Yanadoo, which merged with Kakao Kids to become a comprehensive education platform, is currently evaluated at 300 billion won, according to the company. 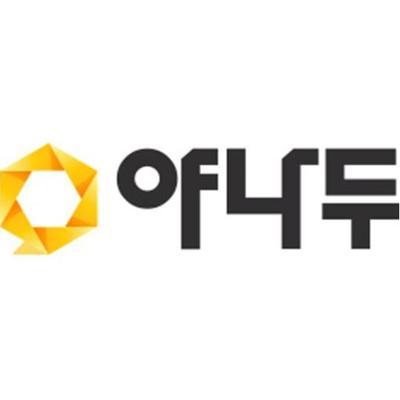 Yanadoo previously offered online English programs, but started to add different education programs including ones related to health care after the merger.

Yanadoo‘s sales in the first half this year marked 50 billion won. The company said it is aiming for 100 billion won of annual sales this year and preparing for an initial public offering next year.