KakaoPay Securities, the stock brokerage arm of mobile messenger giant Kakao, said Sept. 7 that it saw its number of subscribers exceed 2 million some six months after the firm’s official launch on Feb. 27. 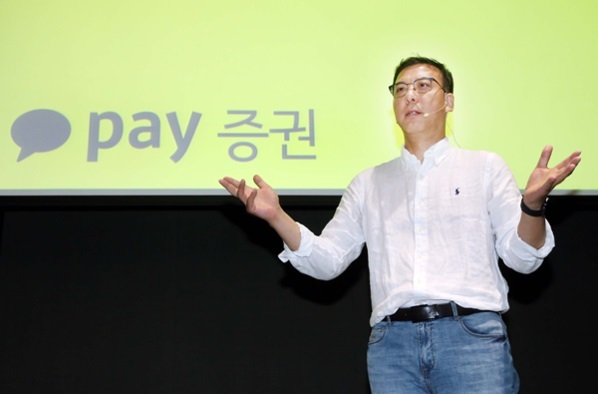 Monthly fund investments made via the brokerage platform surpassed 4.4 million during the same period.

The company’s easy-to-use investment services, such as “spare change investment,” have helped attract new customers and bring a breath of fresh air to the public offering fund market, according to the stock broker.

“Despite the difficult business environment due to the coronavirus pandemic, the company’s mobile platform-based services have been able to attract users with the number of accounts exceeding 2 million,” said Lee Sang-won, head of the business strategy unit of the brokerage house.