Stock trading transactions on mobile platform Stockplus more than doubled in the first half of the year, mainly due to retail investors, platform operator Dunamu said Tuesday.

The transaction volume between in the January-June period rose 117.5 percent on-year, with the accumulated transactions exceeding 100 trillion won ($83.9 billion). 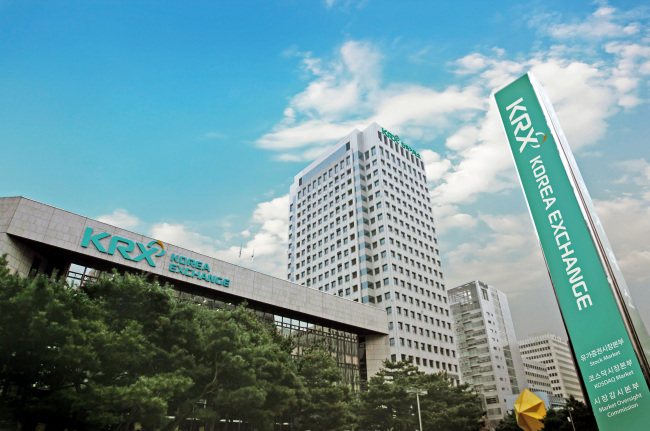 “An increasing number of individual investors have jumped in the stock market thanks to high-profile initial public offerings, including the one for pharmaceutical firm SK Biopharma,” said an official from the platform operator.”

The widespread use of smartphone stock trading systems has also driven the growth.”