On March 13, LVMH filed a business combination report with the nation’s Fair Trade Commission after signing a deal in November last year to acquire all of Tiffany’s shares. 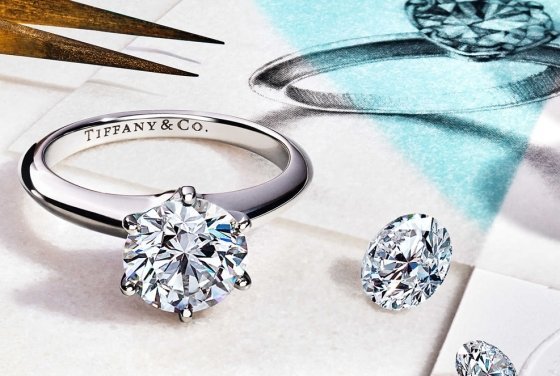 The merger has so far been approved by the authorities in the US, Australia, Canada and Russia while the review is underway in the European Union, China, Japan, Taiwan and Mexico.

Here, foreign companies should report to the FTC for a merger when each of their annual sales in the local market is more than 30 billion won ($24 million). The criteria vary across countries.

LVMH is the world’s largest luxury brand operating company based in France and has diversified businesses such as fashion and leather goods, cosmetics, liquor and jewelry. Tiffany owns and operates the global luxury jewelry brand Tiffany & Co.

The FTC said its review focused on whether the merger would limit competition in the global high-end jewelry market, where the two companies’ businesses overlap. It then sent the results of the examination to LVMH on June 12, saying that the business combination is unlikely to limit competition in related markets.

The antirust watchdog said the global high-end jewelry market has no high concentration even after the merger because there are a number of competing brands, including Cartier, Van Cleef & Arpels and Boucheron.