Up for grabs will be a 48.92 percent stake in MP Group by founder and ex-chairman Jung Woo-hyun and owner families, as well as an undisclosed amount of new shares worth at least 20 billion won ($16.43 million). Proposals from potential buyers will be accepted until 5 p.m. on June 24. 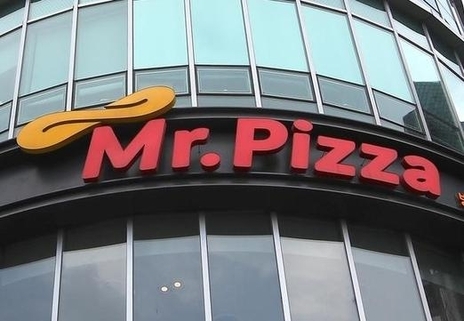 Ahead of the announcement, MP Group on June 12 selected Samil PricewaterhouseCoopers to manage the sale. The company said in a disclosure that the move is meant to secure liquidity and improve transparency in business management.

The company, which is listed on Korea’s development bourse Kosdaq, has been suspended from trading since July 2017 due to concerns about Jung’s charges of embezzling some 15 billion won and breaching trust. Jung, who founded the pizza franchise in 1990, was also accused of abusing franchisees. Jung resigned from top post in June 2017. He was sentenced to three-years in jail, suspended for four years, by a high court in December 2019.

The Korea Exchange, which operates the Kosdaq bourse, is poised to examine whether MP Group is subject to delisting, after a three-year probation period that ends in February. The KRX cited its record of operating losses for five consecutive years since 2015.

Despite reputation risks, market watchers say Mr. Pizza is likely to draw interest from private equity firms. Like other pizza restaurant and delivery service firms, Mr. Pizza has the potential to benefit from upshot in delivery services firms’ income triggered by the coronavirus pandemic.

“The timing is right for (Mr. Pizza’s) decision to sell,” said a head of Korean private equity firm on condition of anonymity. “A financial investor’s new marketing strategy and corporate reshuffle can turn the tide.”