South Korea’s asset management companies’ combined net profit has shrunk by over half on-year in the first quarter, data showed on June 11.

The net income of 300 AMCs here came to 116.4 billion won ($97.32 million) during the January-March period, down 52.3 percent from the previous year, according to data by the Financial Supervisory Service. The volume fell 11.4 percent on-quarter.

Their return on equity -- a key measure of financial performance -- stood at 6.1 percent in the first quarter, down 9.6 percentage points on-year. 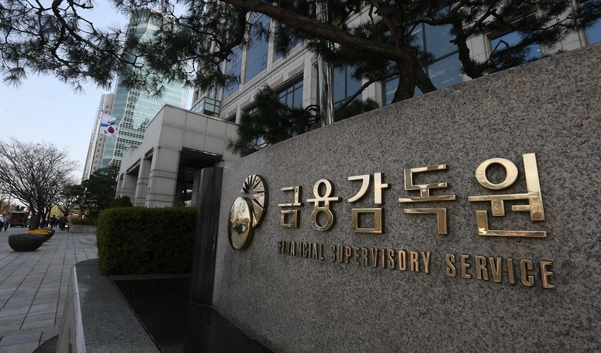 Of the AMCs registered with the financial watchdog, 62.3 percent of them were in the red.

This is attributable to stock market fluctuation across the world, the FSS said. AMCs here suffered losses worth 162.9 billion won from equity investments during the first quarter, while Korea’s main bourse Kospi fell over 20 percent during the same period.

“Numbers related to AMCs’ profitability have significantly worsened, affected by the stock price plunge due to Covid-19 pandemic,” the FSS said in a statement. “(The FSS) will closely monitor the companies where profit drivers are losing steam.”

Meanwhile, the investment houses’ combined assets under management came to 1,149.4 trillion won as of end-March, up 1.1 percent compared to the previous quarter.